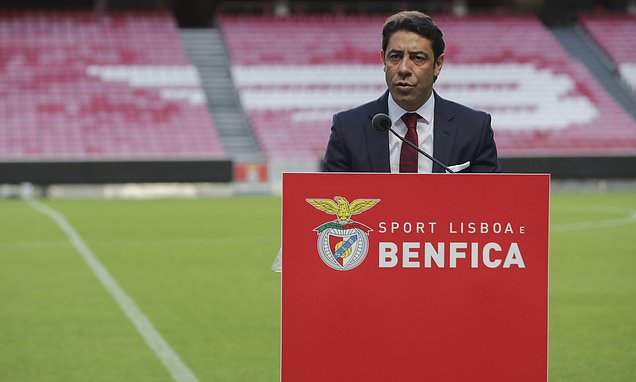 Portuguese giants Benfica have appointed former player Rui Costa as the new club president to replace Luis Filipe Vieira, who suspended his duties after he was arrested and detained as part of an investigation into alleged tax fraud and money laundering.

In a statement, Benfica said Rui Costa, 49, currently the vice president of the country’s most popular club, takes over as president ‘with immediate effect, under the terms of the club’s statutes’.

‘This appointment had the unanimous support of all members of the board of Benfica,’ it said. 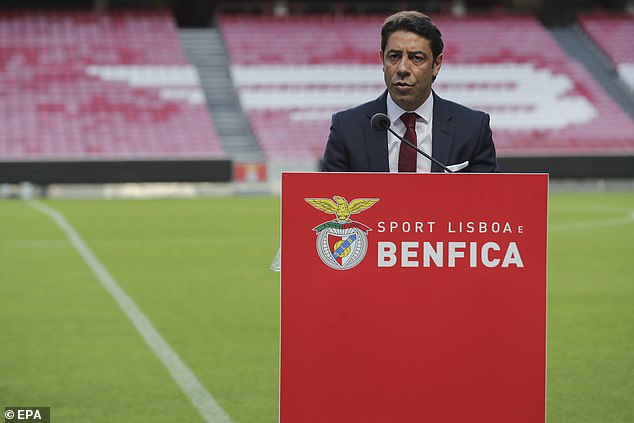 Former midfielder Rui Costa, who retired from international football after the 2004 European Championships, spent most of his career with Lisbon-based Benfica and with Italian giants Fiorentina and, most famously, AC Milan.

Vieira, re-elected in October last year, was taken into custody on Wednesday for questioning over alleged deals worth more than £85million (100 million euros) that may have caused large losses to the state and several companies. 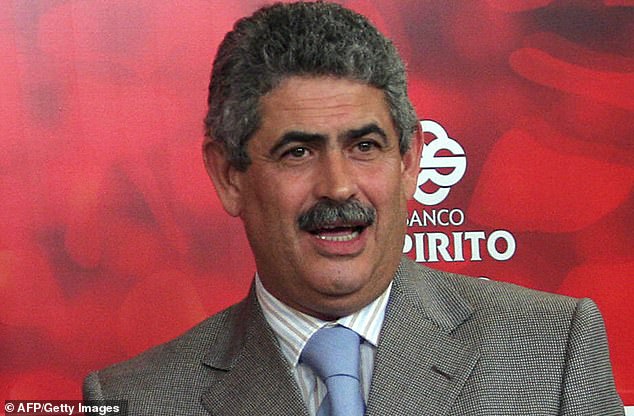 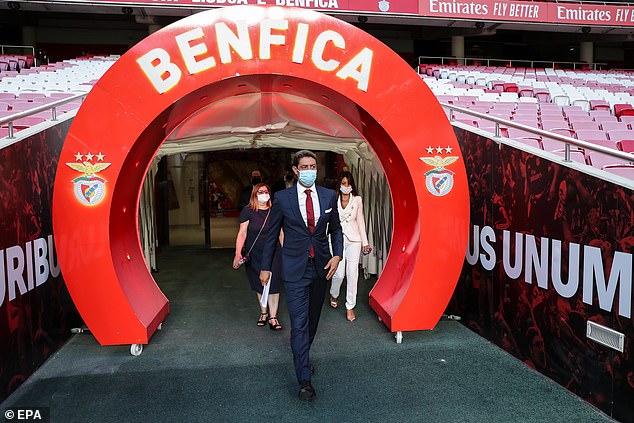 The suspension of his role as president of the club and of Benfica SAD, which manages the professional football business, came into force ‘with immediate effect’, his lawyer Manuel Magalhaes e Silva told reporters earlier on Friday.

But, Magalhaes e Silva added, ”a suspension (of duties) is not a resignation.’

Three more people, not named by the prosecutor, were also detained.

Vieira is to appear before a judge on Friday. 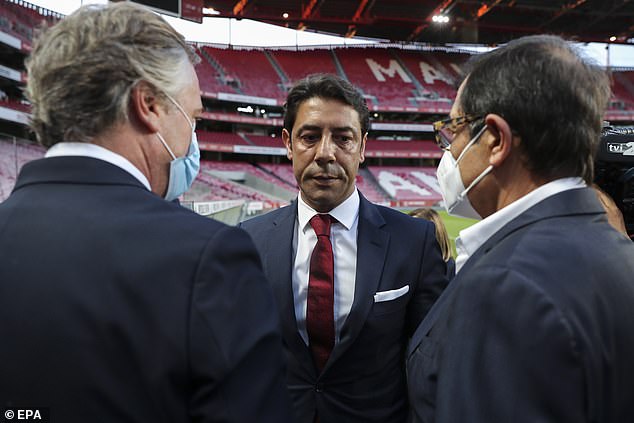