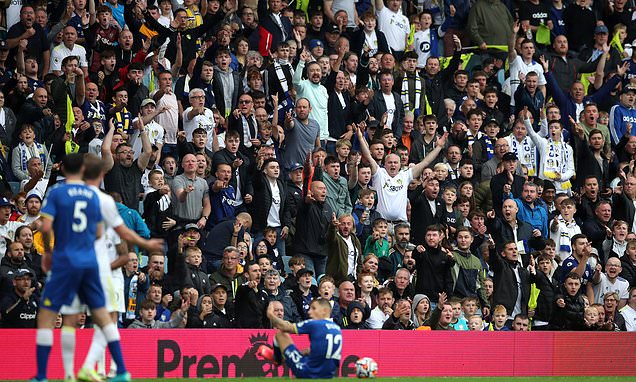 Manager Marcelo Bielsa hailed the loud-and-proud Leeds fans before hinting that this season’s lenient refereeing could benefit his attacking side.

Leeds twice came from behind to draw an entertaining match against Everton, with goals from Mateusz Klich and Raphinha.

Bielsa, who is accustomed to raucous fanbases after time with huge clubs in Argentina, Spain and France, was quick to point to the atmosphere as a driving factor for a hard-fought point. 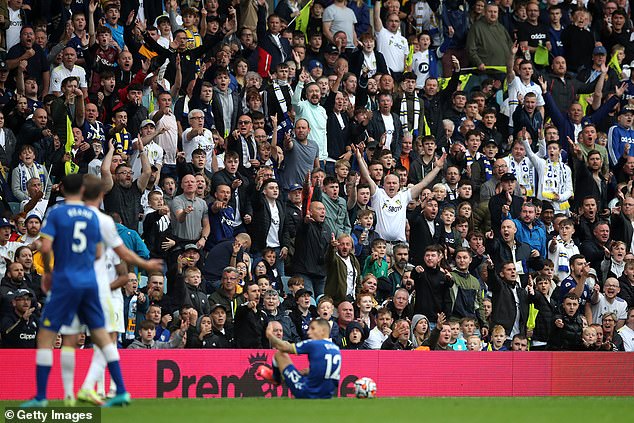 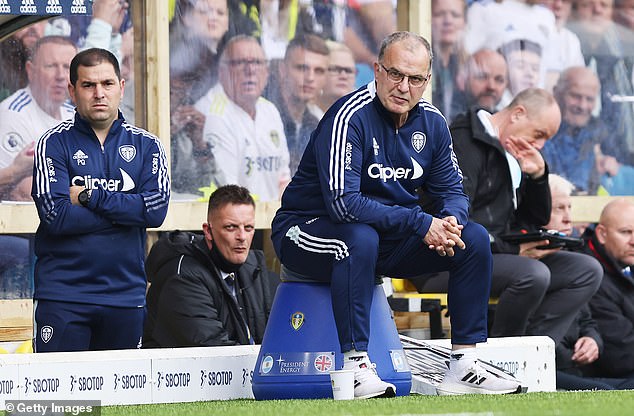 ‘The game was a big test for the team and this was multiplied as we were behind twice,’ he said.

‘To be able to draw and dominate for so many moments are aspects of great value. The contribution of the fans always makes the game better. They helped us fight back today.

‘We didn’t start well in the second half and we were punished by going behind once again. We ran the risk of conceding more goals. But the fans helped us keep fighting.’ 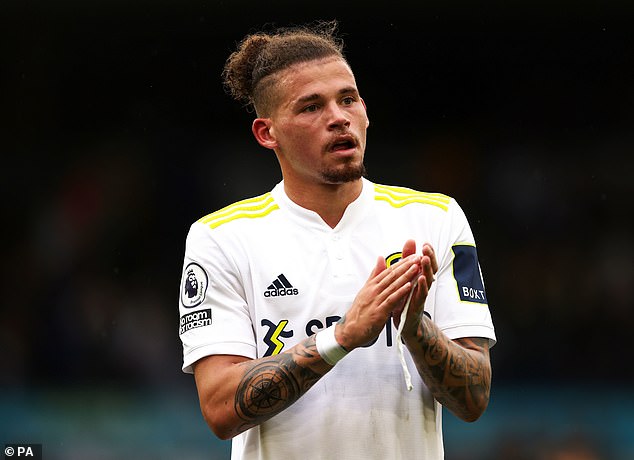 Kalvin Phillips, the England star dubbed the Yorkshire Pirlo, agreed. ‘The fans showed us how much they’ve missed us and we’ve really missed them. Having a full crowd is like an extra man.’

Bielsa added: ‘Referees seem more lenient this season. We are quick and if there are less stops, this could be good.’

Rafael Benitez thought Everton should have won. ‘We should have put the game away at 2-1. We were so close to winning but I am pleased with the result,’ he said.