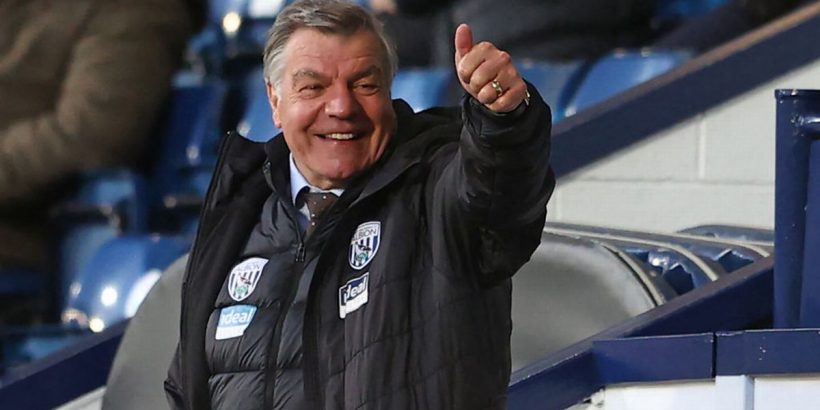 Sam Allardyce's comments about Arsenal may come back to haunt him, with West Brom facing the drop should they lose to the Gunners on Sunday afternoon.

Last December, Big Sam brandished Arsenal with the title of 'relegation rivals,' after the Gunners sat in 15th place with just 14 points.

However, Arsenal have since moved up the table, and now sit in 10th, while Allardyce's West Brom have continued to struggle.

West Brom will be relegated should they lose – however, they will still be relegated with a win should Brighton, Southampton & Burnley all pick up three points and Crystal Palace avoid defeat.

"They will be wondering what it's going to take to get out of that position.

"I know what it takes, I hope I can convince the players to respond to what I say on what it takes to get out of it.

"I hope that we can push at Arsenal when they play us because they have a lack of confidence, and try and beat them or anybody in the bottom eight."

Big Sam has earned himself a reputation as a survivalist – a specialist at beating the drop, and throughout his long career, Allardyce has never been relegated.

However, that looks set to change on Sunday afternoon.

READ MORE: Mikel Arteta warns Arsenal must splash cash before gap to top is too big to bridge