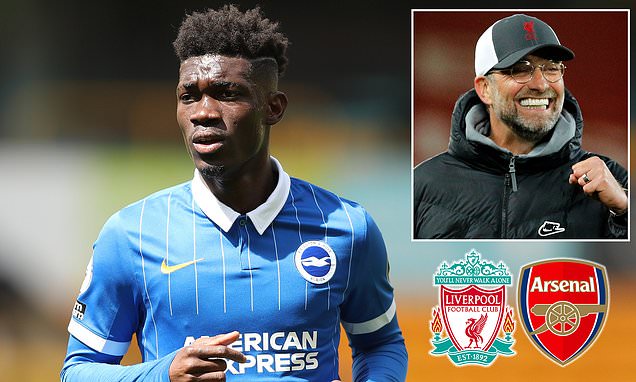 Brighton star Yves Bissouma has reportedly asked to be allowed to leave the club this summer, amid rising interest from a host of Premier League giants.

The Mali international has had a sublime season at the AMEX and has emerged as one of the top flight’s most consistent performers.

Now, with a host of suitors queuing up, 24-year-old Bissouma has requested to depart at the end of the season in order to further his career, according to the Times. 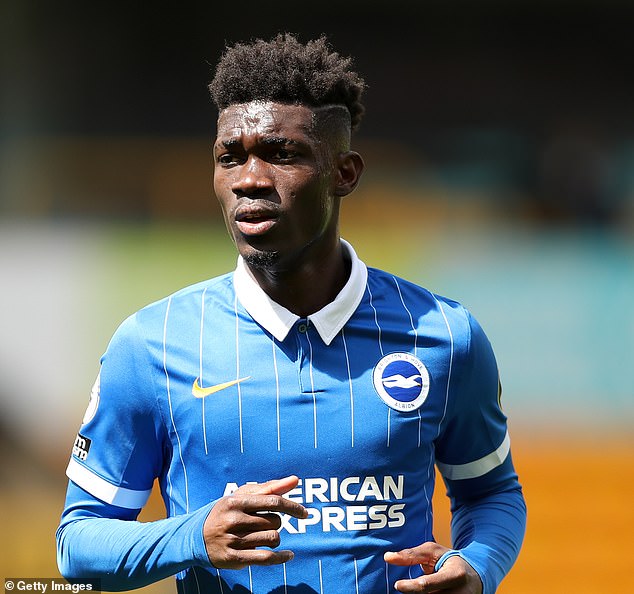 It is claimed that Arsenal, Liverpool and Manchester City have all already inquired about the availability of the Mali star as they seek to strengthen in midfield ahead of the coming campaign.

French giants Marseille are also said to have shown a willingness to bring Bissouma back to Ligue 1.

Bissouma joined Brighton from Lille in the summer of 2018 for a transfer fee that is set to marginally exceed £15m once add-on clauses are fulfilled. 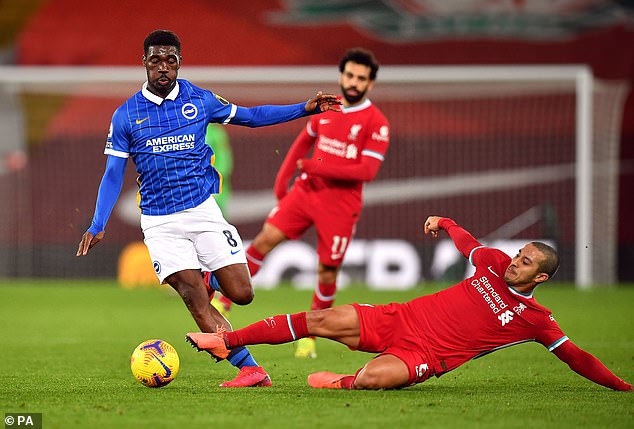 According to the Times, Liverpool manager Jurgen Klopp has ‘spent time personally researching Bissouma’s character and off-field behaviour in order to assess whether the player would be a good fit for his Anfield squad.’

Widespread reports have linked Bissouma to Merseyside for some time, with the midfielder tipped as a potential long-term replacement for Georginio Wijnaldum.

The Dutchman is set to leave Anfield at the end of the campaign as a free agent, after failing to agree a new contract with the Reds.

Barcelona and Bayern Munich are touted as the most likely destinations for Wijnaldum to move on to. 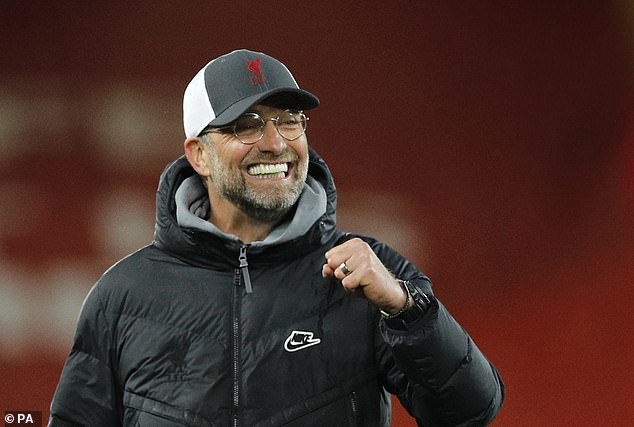 Bissouma however is said to have a preference to join a Champions League side, with Klopp’s Liverpool struggling to nail down a top four finish and Arsenal poised to miss out on European competition completely.

City’s interest in Bissouma is less intense, according to the Times, who state any possible summer move will ‘depend on pricing of alternative options and the potential extension of Fernandinho’s contract.’