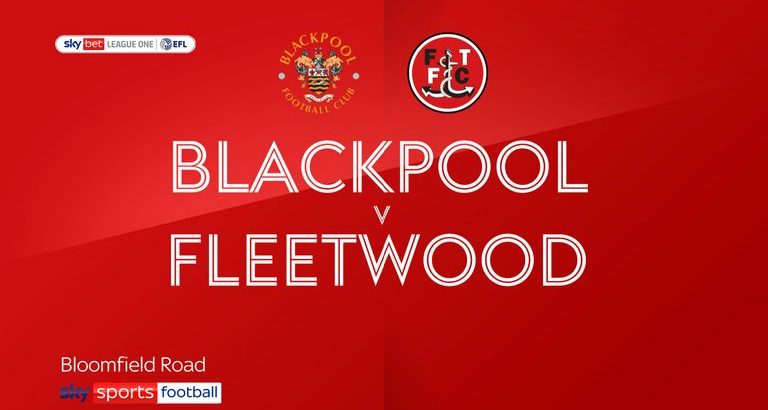 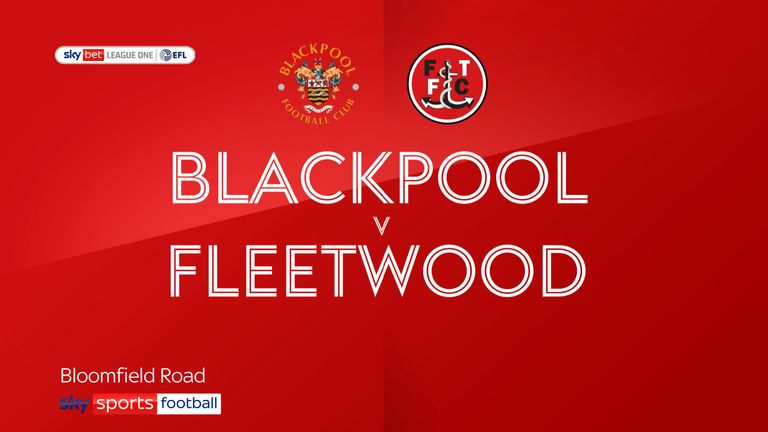 Blackpool and Fleetwood extended their unbeaten runs as a lacklustre derby ended in a 0-0 stalemate at Bloomfield Road.

Neil Critchley’s hosts went closest to claiming bragging rights and a fifth win in seven unbeaten League One games but CJ Hamilton hit a post with a 66th-minute shot from six yards with only goalkeeper Alex Cairns to beat.

Fleetwood, now undefeated in five games, remain without a win at Bloomfield Road.

However, under ex-Pool player and boss Simon Grayson, they were not without opportunities to take the three points.

Ged Garner’s 25-yard drive at the start of the second half forced Chris Maxwell into a rare save.

Blackpool finished on top but Matty Virtue’s shot was deflected for a corner and fellow substitute Demetri Mitchell headed over.