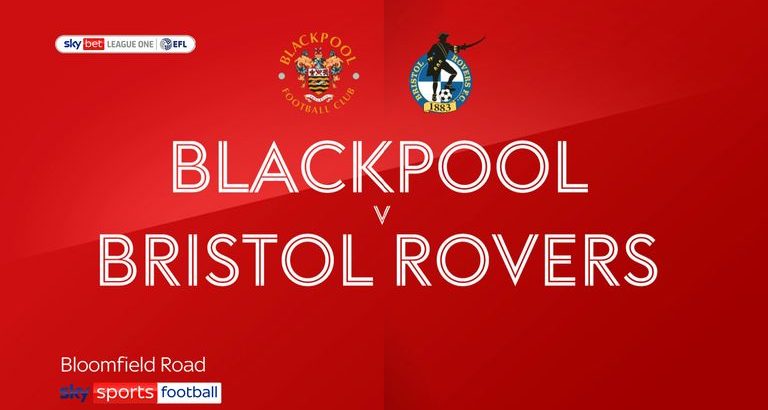 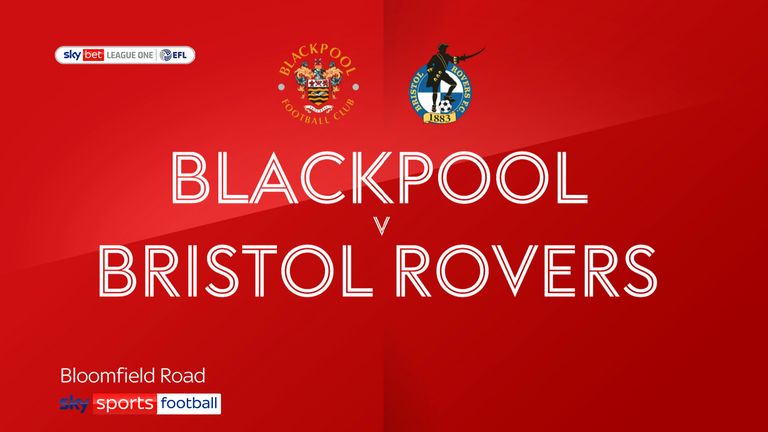 Everton loanee Simms had only been on the pitch for four minutes when he volleyed home Demetri Mitchell’s cross on 75 minutes.

At the other end, James Husband fired a disappointing effort straight at Rovers keeper Jed Ward.

The hosts were on top heading into the interval and Keshi Anderson was denied by a superb point-blank save from Ward in the 43rd minute.

Just after the restart Ward was there again to keep out Elliot Embleton’s strike from an acute angle.

Rodman then headed wide after rising to meet Luke McCormick’s cross, but it was Simms who went on to settle it late on.