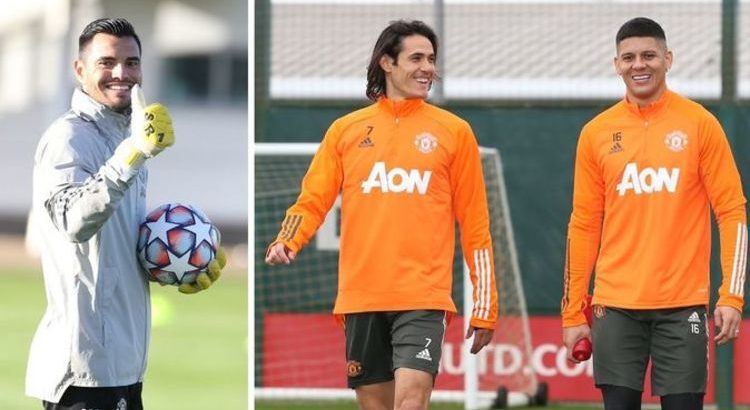 Boca Juniors are said to be in talks with Sergio Romero over a free transfer this summer. The Argentine goalkeeper looks set to end his European adventure and return to his homeland upon the expiry of his Manchester United contract at the end of the season.

Romero is now in the final three months of his deal, meaning he is free to speak with other clubs over his next move.

The 34-year-old was snapped up by Louis van Gaal back in 2015 and was brought in to provide competition and cover for David de Gea.

He has played the majority of his football in the Europa League, a competition he won under Jose Mourinho in 2017.

Romero also has an FA Cup, League Cup and Community Shield to his name from his six-year spell at Old Trafford. 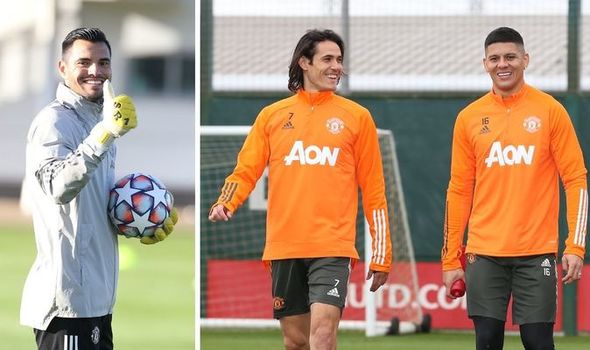 Argentine TV channel TNT Sports claim that Boca are now in talks with Romero after being offered to the club by his agent.

The former Sampdoria and Monaco man has not featured at all this season after being left out of the club’s 25-man Premier League squad.

He was denied to chance to move to Everton on loan last October as his wife Eliana Guercio, took to Instagram to plead with United chiefs.

They refused to sign off and after a year in the cold, Romero is keen to play regularly for the final stretch of his career.

Thankfully, he may not be the only United star heading to La Bombonera to link up with former team-mate Marcos Rojo.

“My son does not feel comfortable in England and wants to be close to the family again,” Cavani senior told TyC Sports.

“Edinson is going to end up playing in South America. I want Edinson to play in a team that fights for something important. 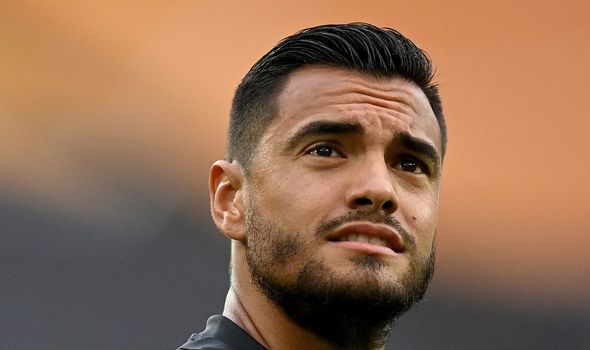 “Edinson had many conversations with Riquelme and he would like to play for Boca.

“He was always seduced by the idea of playing in Boca. If he returns to South America he is leaning towards Boca.”

“By the middle of the year, he will return to South America.

“My son’s idea is not to continue there, he wants to return.”