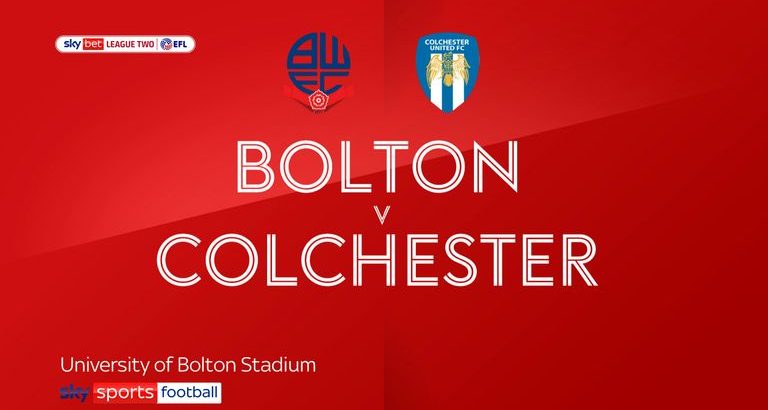 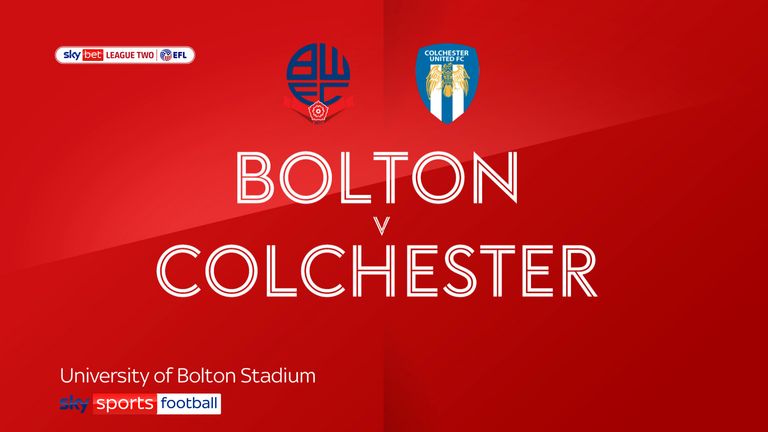 Mullins is tasked with ensuring the Essex side retain their Football League status and the visitors to the University of Bolton Stadium proved an unexpected match for their high-flying hosts.

However, it is still eight games without a win for fourth-bottom Colchester, who have registered just one victory across their last 22 outings.

Bolton failed to score for the first time in 17 games; this stalemate ended a run of four successive victories.

But the consolations for Ian Evatt’s side were moving into the automatic promotion places for the first time this season and taking a 34th point from a possible 42.

Wales international Declan John hit the bar with an early free-kick and top scorer Eoin Doyle saw a 29th-minute effort disallowed for offside after Dean Gerken tipped a Gethin Jones effort onto the frame of the goal.

Gerken palmed away substitute Zack Elbouzedi’s late shot but Colchester might have snatched all three points only for Noah Chilvers to volley over when in a good position after 57 minutes.