Aitor Karanka saw the swift response he needed from his Nottingham Forest players after the visit of owner Evangelos Marinakis to the City Ground.

But Lewis Grabban’s third penalty miss of the season left the Forest boss facing a potentially anxious finale as he looked to return to winning ways.

The striker saw his low penalty effort well saved by Ben Alnwick on 55 minutes after he had won the spot kick himself, following a trip by Mark Little. 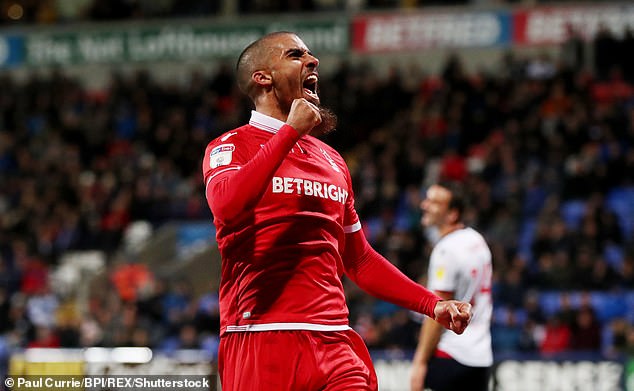 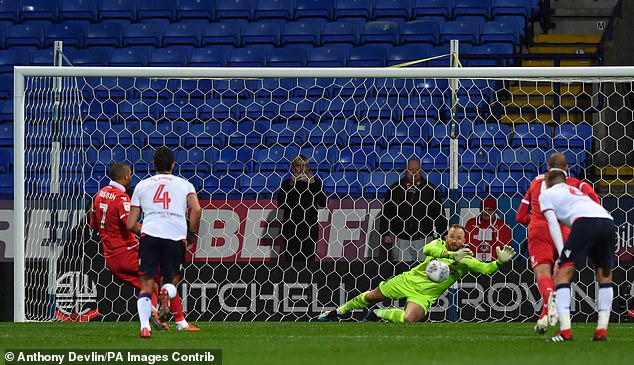 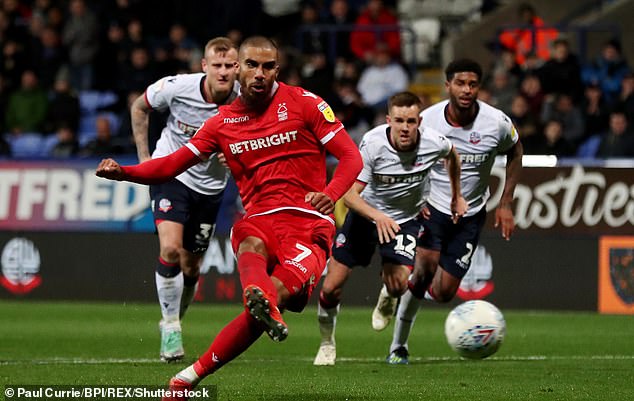 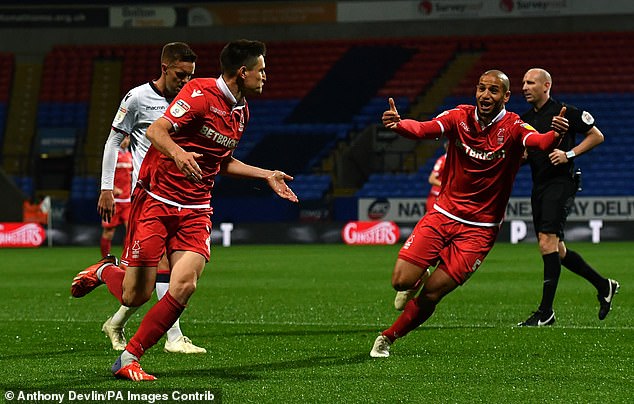 At least Grabban would go on to make amends, 10 minutes later, when he chased on to Joao Carvalho’s excellent through ball and lobbed a precise finish over the Bolton keeper.

Greek millionaire Marinakis visited his club for the first time this season for two days at the start of the week after Forest’s disappointing weekend home loss to Norwich.

But his side took just 12 minutes to race into the lead at Bolton with an opening goal that had promotion potential written all over it. 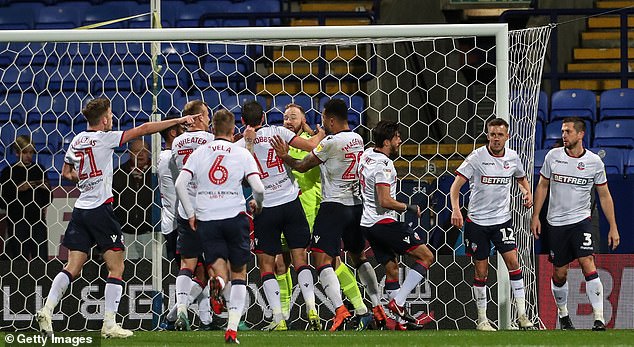 And Lolley completed the impressive break with a ferocious shot from just inside the Bolton area.

Gil Dias had spurned a glorious opening after 40 seconds, taking too long to shot as he chased a magnificent through ball from Carvalho. 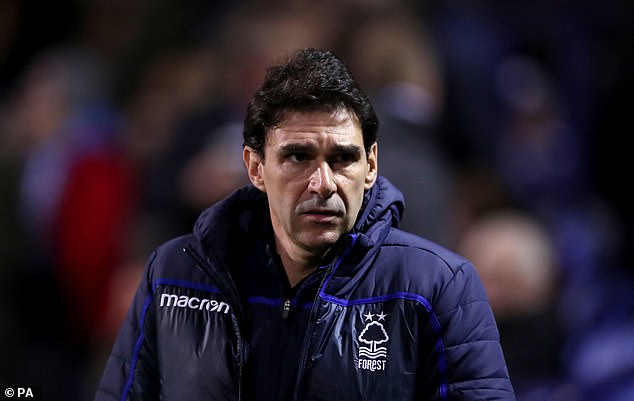 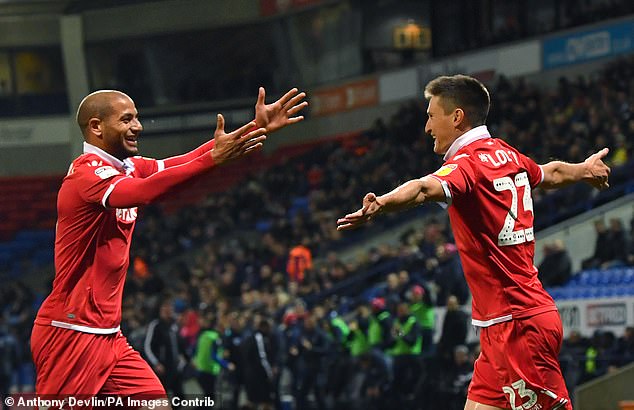 And, just after Lolley forced an important save out of Alnwick, Bolton finally carved out their first chance with a set-piece header from Josh Magennis that was comfortably cleared.

Amazingly, seven minutes from time, Forest won another penalty when Alnwick tripped Grabban as he attempted to round him.

And, equally amazingly, Grabban strode up again and this time converted the spot kick into the same corner of the Bolton goal.