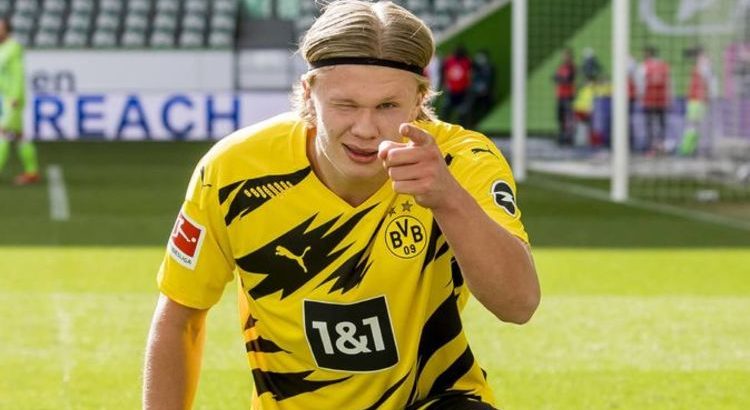 Manchester United could find their efforts scorned once again by Borussia Dortmund in the transfer window, this time over Erling Haaland. The striker is one of Ole Gunnar Solskjaer’s top targets while the Bundesliga club put the brakes on a move for Jadon Sancho last year in similar circumstances.

Borussia Dortmund CEO Hans-Joachim Watzke has insisted they will not let Haaland leave this summer.

It is reminiscent of their hardline stance over Sancho last year, which prevented United from getting their man and could prove tricky once again.

The Norway international has been in jaw-dropping form this season, scoring 39 goals in all competitions.

His efforts have helped Dortmund land a spot in the Champions League ahead of next year, clinching a top-four spot in the Bundesliga against the odds. 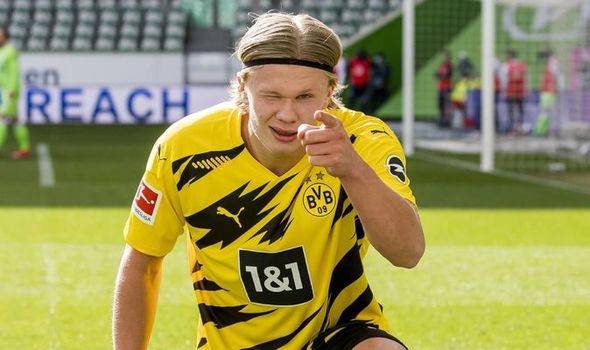 It had been a miserable campaign for the Signal Iduna Park outfit after Lucien Favre was sacked and results did not improve.

But a late flourish has seen Dortmund land a Champions League spot and even some silverware in the shape of the DFB-Pokal Cup.

Haaland was in fine form in the final, scoring twice in a 4-1 win over RB Leipzig while Europe’s top clubs watch on.

As well as United, the likes of Manchester City, Real Madrid, Barcelona and Chelsea are interested in the 20-year-old.

But after a 3-1 win over Mainz secured a top four spot, Watzke insisted the Leeds-born ace was going nowhere.

United know all about how hard it is to negotiate with Dortmund after failing to land the England international in the summer.

It means that their pursuit of Haaland this year could already prove fruitless with if it is anything like their negotiations over Sancho. 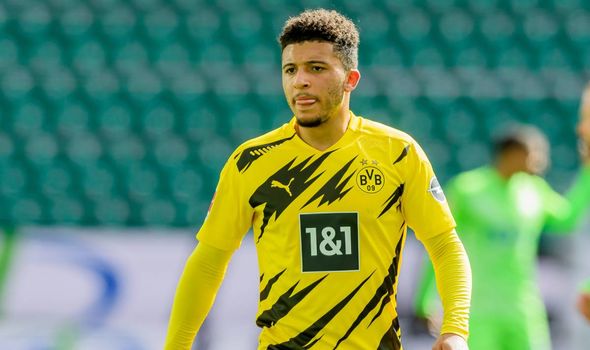 However, Dortmund’s stance over the ex-Manchester City ace has softened significantly and United could make a move for the 21-year-old instead.

The German club will also be wary that Haaland’s release clause will come into effect next year, which means he can leave for £68m.

Considering his value is already close to £100m, which will only go up if he has another fine season, it might be in their best interest to sell up this summer.