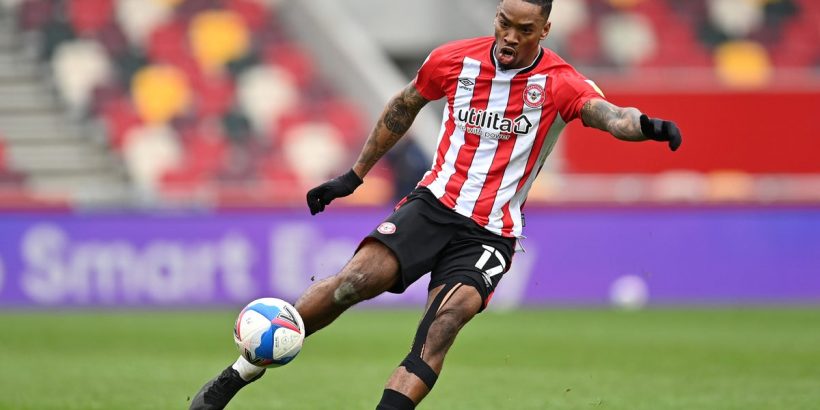 Bournemouth host Brentford in the first leg of their Championship playoff semi-final tonight as Jonathan Woodgate’s side attempt to move one step closer to securing an immediate promotion back to the Premier League.

The Cherries missed out on automatic promotion to the top flight with Woodgate taking charge following the sacking of Jason Tindall in February.

The side lost their last three games of the Championship season as they finished sixth in the table, while visitors Brentford won their final four games to end the campaign in third.

Brentford are looking to make up for last season’s playoff final defeat to Fulham as they attempt to reach the Premier League for the first time.

Here’s everything you need to know ahead of the match this evening.

It will air live on Sky Sports Football, with coverage starting from 5:30 pm. If you’re not a Sky customer you can grab a NOWTV Day Pass here to watch without a subscription.

Bournemouth winger Junior Stanislas is facing a late fitness test after recovering from a hamstring injury, but apart from that Woodgate has a fully fit squad to choose from.

Rico Henry could make a surprise return for Brentford after missing the last three months with a hamstring injury, but Henrik Dalsgaard and Josh Dasilva remain injury doubts.

The form book points in only one direction here; a comfortable Brentford win. Bournemouth have plenty of experience, however, and will surely make this first leg a closer affair. Bournemouth 1-2 Brentford