Liverpool will make the long trip down to Bournemouth this Saturday in a bid to continue their unbeaten run this season. The Reds are facing a struggling team with Eddie Howe’s men having lost four Premier League games in a row.

Their latest defeat came against Crystal Palace’s 10 men on Tuesday.

Liverpool are currently on a club record going 32 games unbeaten.

The league leaders have dropped just two points – the best record in Europe.

Liverpool will also welcome back goalkeeper Alisson after he was shown a straight red, handling outside his area at Anfield in the team’s clash against Brighton. 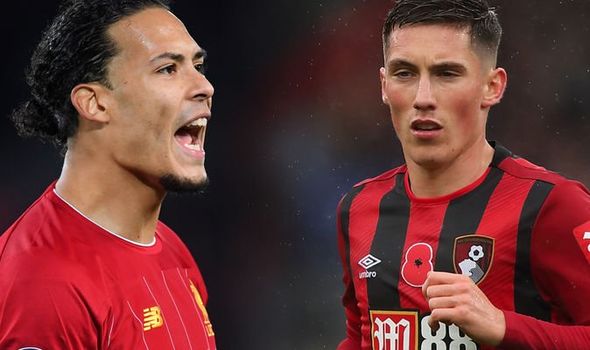 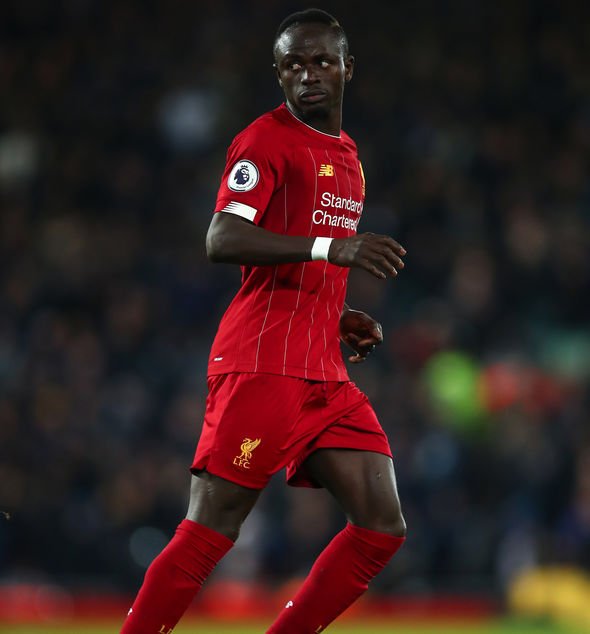 However, Jurgen Klopp will be without Joel Matip, Fabinho and Nathaniel Clyne.

Matip continues to be troubled by a knee injury and remains out.

Bournemouth’s Adam Smith has an ankle injury, while top scorer Harry Wilson is ineligible to face his parent club.

Ahead of the clash, Klopp said: “Being top at Christmas is not important.

“A lot of people hope that we fail. We will just try to win at Bournemouth, so if that means we are top at Christmas, that is not interesting. 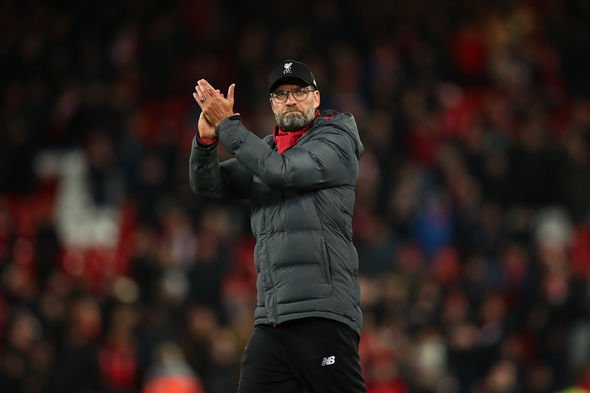 “We need to be lucky that the players stay healthy. This worries us much more.”

The Bournemouth manager said: “We’re in a tough spot in a tough, tough league.

“But these challenges inspire me, we need to show the unity and the fight for the challenge and that’s what I’m telling my players.”

What time does the clash kick off?

The clash will start at 3pm on Saturday, December 7.

What TV channel is the game on?

Unfortunately, due to the kick off time, the match will not be televised in the UK. 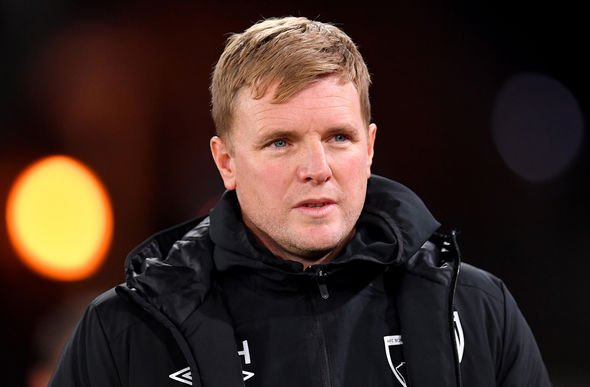 Can I live stream it?

The clash at the Vitality Stadium cannot be live streamed in the UK.

You can follow all the action on the Express.co.uk LIVE BLOG from 1.55pm.

Football fans in the USA can tune into NBCSN at 10am EDT to watch the Premier League drama unfold.