“Every time I’ve asked them to work harder, go again, they’ve done it and at the moment individually and collectively I think they are reaping the benefits of that, so early days as I have said but good signs.”

This was the assessment from Eddie Howe of Bournemouth just three weeks into the season, and he would struggle to summarise his side’s consistency in better fashion even now as Premier League weekend 11 rolls in action.

The success in those early days has helped lift Bournemouth  to sixth in the Premier League, just two points behind Arsenal in fourth and two places above their opponents this weekend, Manchester United.

While the relentless speculation over managerial change has, alongside the habitual showmanship that is often staged by Jose Mourinho, been rife at Old Trafford this season, Howe has painted a completely different picture on the south coast.

Serenity and measured eloquence come across in Howe’s demeanour, and while it is a slightly different approach to that of Arsene Wenger, a man the 40-year-old was at one point tipped to succeed, the Frenchman’s departure from Arsenal has left the Bournemouth manager assuming the mantle as the league’s longest-serving manager.

Underpinning his managerial career has been a matter of principle which has seen him through the good times and the bad times: the idea that a club will stand by its current employee, rather than indulging in the hiring-and-firing operations that characterise mid-season mayhem.

By avoiding the lure of potential instant gratification, Bournemouth chairman Jeff Mostyn, who backed Howe the last time his future was seriously called into question in February 2017, after a run of just one win in eight league games, has gradually seen the club reap the rewards of maintaining the Englishman at the helm.

Last season, Bournemouth earned a victory in just one of their first eight league games, and over the whole season they kept just six clean sheets, which was as many as relegated Stoke City. 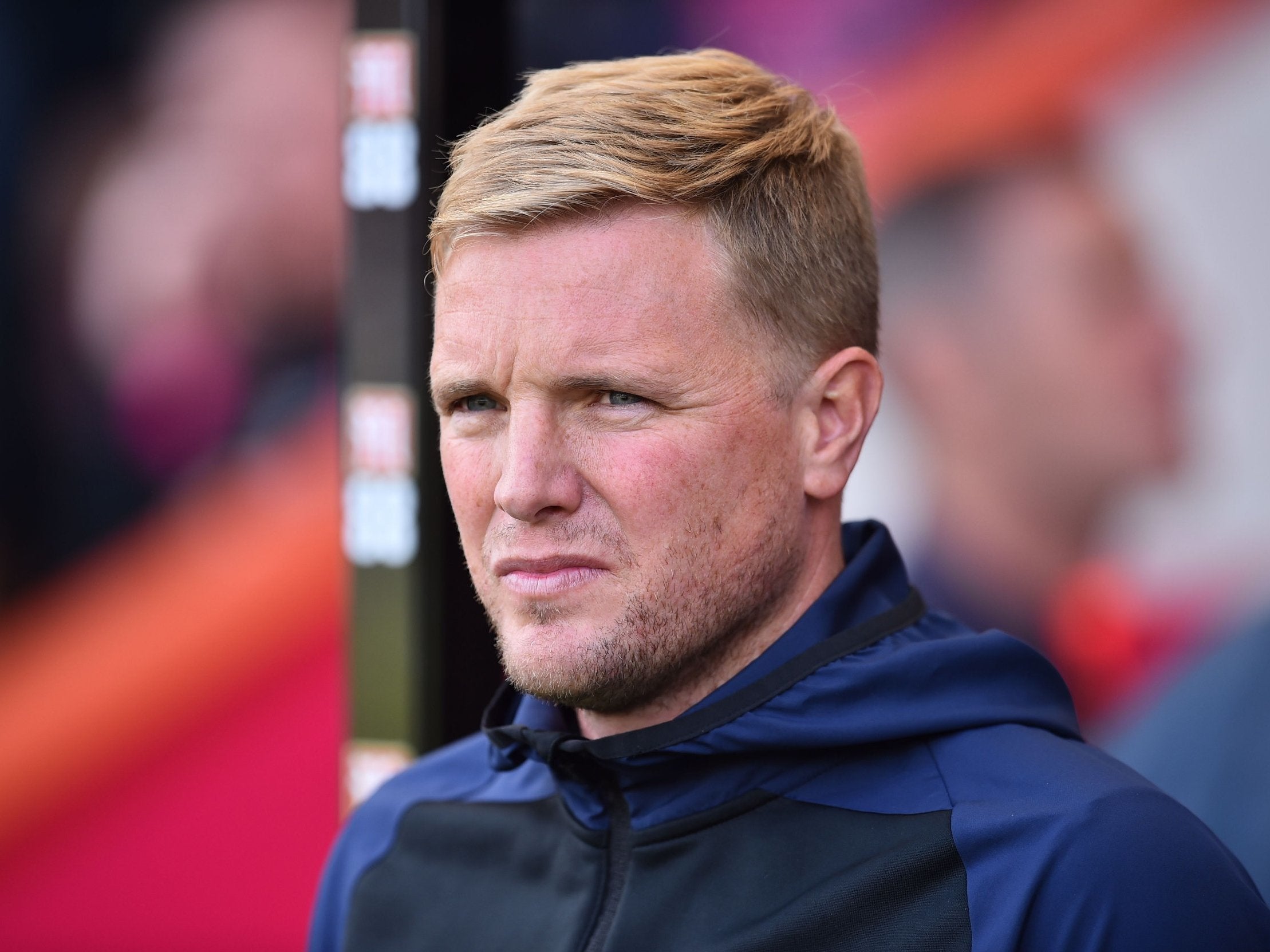 This campaign the Cherries have recorded five victories during the same period, while they are just two shutouts short of equalling their total tally from last season. If they continue this vein of form, they may no longer need to rediscover the art of the comeback which they came to master last season when they recovered 21 points from losing positions.

Improvements at both ends of the pitch are evident for all to see, but the process is easily forgotten among the delight of the final product. Mostyn’s statement in February 2017 appeared to be that watershed moment, when patience became the virtue to behold over immediate fulfilment.

The previous summer Bournemouth brought in nine new recruits, of which two of the more high-profile incomings, Arsenal’s Jack Wilshere and Stoke City’s Marc Wilson, came and went as rapidly as managers seem to pass through the entrance and exit doors.

No doubt, the Cherries made some excellent acquisitions in the summer of 2016, among them Nathan Ake, Jordan Ibe, Lewis Cook and Lys Mousset, but the rough edges appear to have been smoothened out since then, with a tightened, more focused transfer policy now in play.

Ake’s move to Bournemouth was made permanent the season after, while Howe raided Chelsea again to secure the services of Asmir Begovic. The fees for those two players amounted to around £30m, just five million more than the Cherries would spend on Colombian international Jefferson Lerma the following summer. 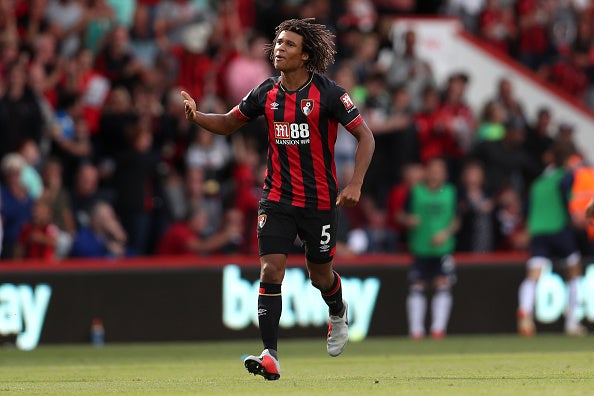 The days of offering a helping hand to those whose careers had stalled had come to a halt, it was time for Bournemouth to invest heavily on the few rather than the many. However, the shift contained one core value that investment in youth would remain the crux of the Bournemouth project, just as the signing of David Brooks suggested.

So while it was the big money that was splashed on fixing the defence, Bournemouth’s attacking flair has come through Callum Wilson, just 22 when he was recruited from Coventry in 2014, and who has come through two serious knee injuries to fire in six goals already this term.

Heavy investment usually allows the bigger sides to confirm their title contenders tag, but this hybridity of specific investment and youth development, and the rewards it has so far reaped, suggests Bournemouth may finally have stumbled upon a formula that sticks.

Nonetheless, the Cherries can’t afford to get ahead of themselves and will know that improvement is needed with regards to their top-six record, having lost 10 of their 12 matches against the league’s big-hitters last term.

With fixtures against Arsenal, Manchester City and Liverpool to follow as part of their next five matches following their encounter with Manchester United, Bournemouth fans will soon ascertain whether this really is the season for them to get excited after the peaks and troughs of the last few years.