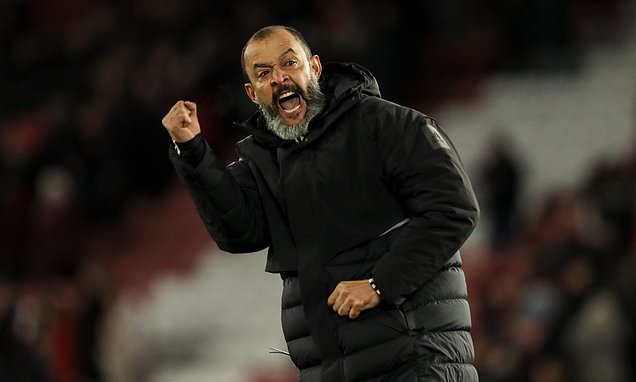 Tottenham have confirmed the appointment of Nuno Espirito Santo as their new head coach as the long and frustrating wait for a new manager comes to an end.

But Portuguese boss Santo, who quit Wolves at the end of last season and was in talks with both Everton and Crystal Palace this summer, has now signed a two-year deal in north London. 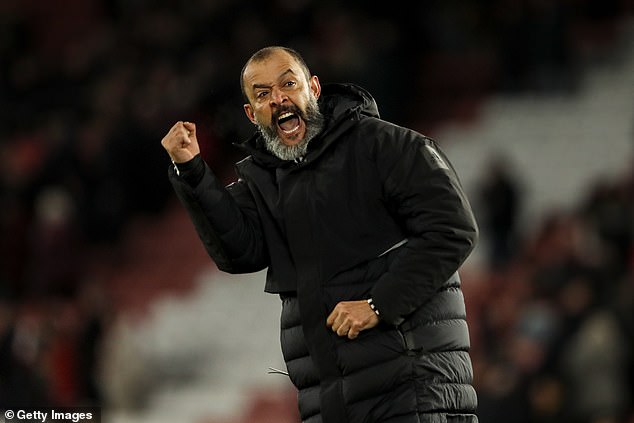 Santo told the Spurs official website: ‘When you have a squad with quality and talent, we want to make the fans proud and enjoy.

‘It’s an enormous pleasure and honour (to be here), there’s joy and I’m happy and looking forward to starting work.

‘We don’t have any days to lose and we must start working immediately as pre-season starts in a few days.’