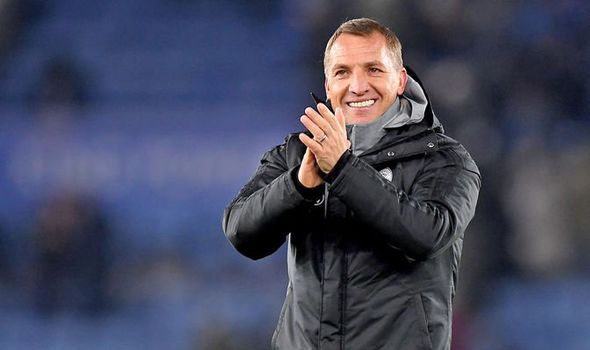 Brendan Rodgers is playing a game to incite an approach from Arsenal to be their permanent manager. That is the view of former Liverpool and Stoke midfielder Charlie Adam. Rodgers is understood to be on a lengthy shortlist of managers being considered by the Arsenal board to replace Unai Emery.

Rodgers’ stock is high after leading Leicester to second in the Premier League table, 13 points clear of Arsenal.

On Sunday, Rodgers all but admitted he had a release clause in his contract which if met will allow him to leave the King Power Stadium.

And Adam feels Rodgers would leave for the Emirates if the chance came. 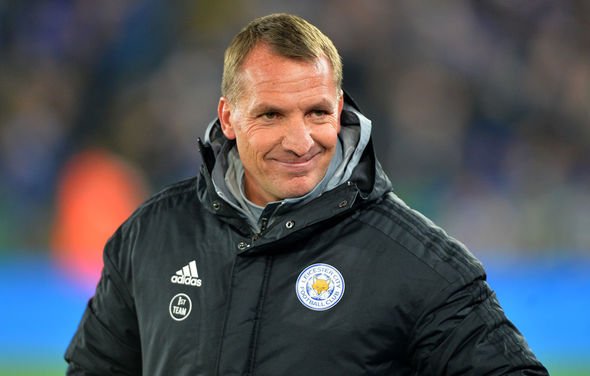 “Don’t discuss what is inside your contract. If you are not trying to throw a little bit of incitement out there, just say ‘it is personal contract issues’.

Sutton’s comments come after Rodgers played down his own words which revealed he had a release clause in his contract. 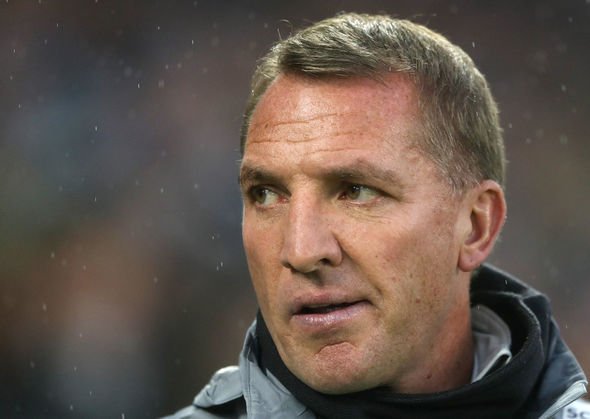 He said: “The message is clear and it has been and probably I’ll get asked again until they appoint someone, but it’s very simple. I’m very happy here.

“I made a choice nine months ago to come here for a purpose. The purpose was very clear in that I wanted to help this club move forward and looking to lead it forward with a group I feel has huge potential.

“Why would I want to move from that? OK, I moved after nearly three years at Celtic and people may look at me thinking: ‘Right, because a club like Arsenal, with the great institution and size, and all of that …’

“But it’s all about happiness and I couldn’t be happier here.

“My contract is until 2022 and the club haven’t said they want to release me from that.

“I was asked a question on my contract, talking about clauses and stuff like that there.

“I gave an honest answer, which was based around probably most managers have something in their contracts, and by all accounts that ‘opened the door’ for something.

“Logic looks at it and I repeat: I’m very happy here. There’s a lot for us to grow and develop over these next few seasons.

“We’re moving to a new training facility. I respect there will always be this speculation around jobs, and there’s probably a number of other managers but for me, I repeat, I’m happy here, very happy, and have great relations with all the people, and I feel I want to continue with that.

“Take from that what you want.”