Brendan Rodgers has urged Leicester pair Hamza Choudhury and Ben Chilwell to learn from their mistakes if they want to reach the top of the game.

Chilwell, the England left-back, and England Under-21 international midfielder Choudhury did not feature in last weekend’s 2-1 defeat at Burnley as they had missed a key training session in the build-up to the game.

Rodgers made it clear that such ‘misdemeanours’ are unacceptable, though he insisted the matter had now been dealt with and that both players would be available against West Ham on Wednesday. 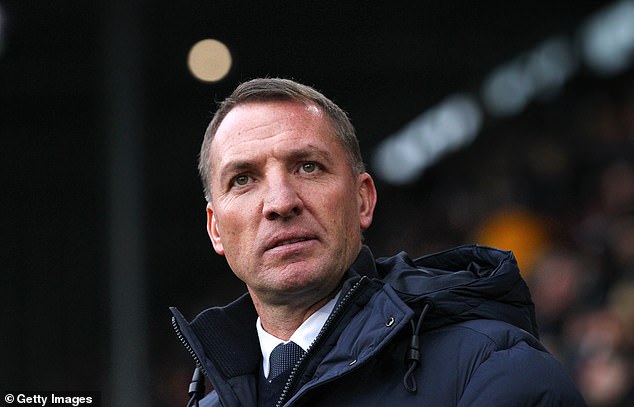 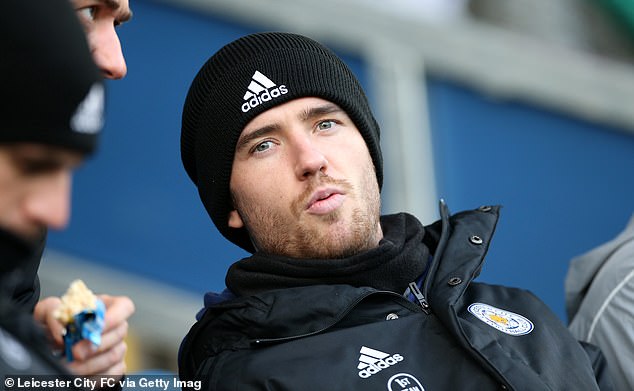 The Leicester boss said: ‘It’s something that happens at every club – there are misdemeanours that take place. It’s a very important stage of the season for us and our preparation for games.

‘It’s very simple. They weren’t in for a training session so it’s as simple as that, but internally we’ve dealt with it. They’re both good boys.

‘They’re young players that are learning that if you want to be at the top end of this table it’s a real mindset professionally that you need to have, and we can’t carry anyone.

‘You are creating a standard that it’s not acceptable – these are steps for us. This is why when we were winning games and playing so well I kept saying there were things to improve on and off the pitch. 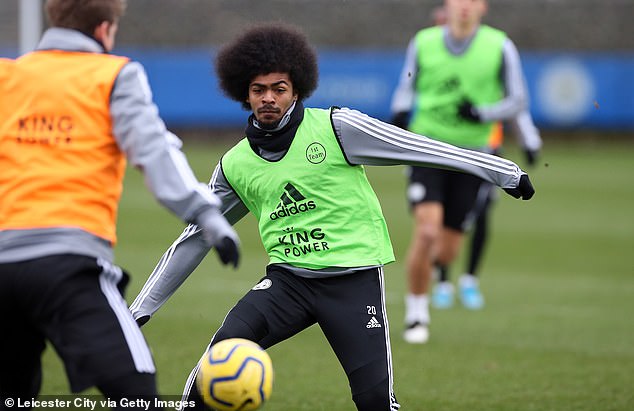 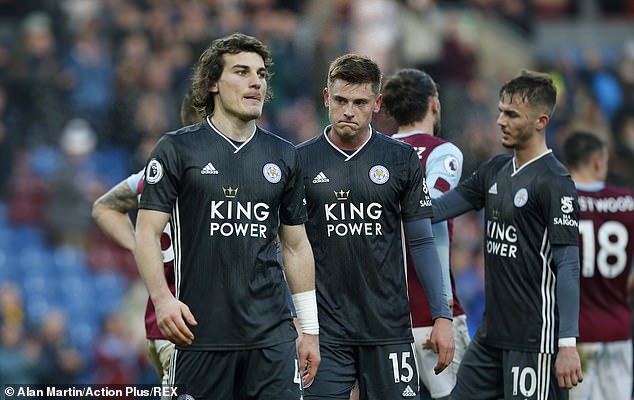 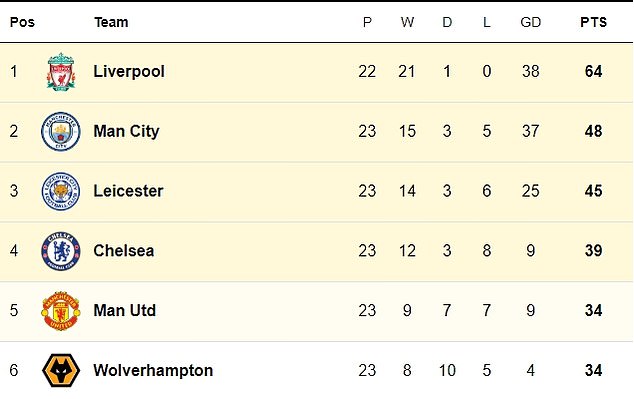 ‘It’s a constant step for excellence and that’s a day to day thing. You work with players but of course authority is important and in particular for young players, they have to understand when you prepare for really important games, you can’t be missing your training.’

Rodgers added that key midfielder Wilfred Ndidi is back in training and could be available for West Ham – just 13 days after having knee surgery.

The Nigeria international has missed three games and without him, Leicester have struggled, only drawing at home against a strikerless Aston Villa side in the Carabao Cup, and losing in the league to Southampton and Burnley.

Rodgers revealed: ‘There’s a great chance he’ll be in the squad tomorrow. We will see how he is but he has made an incredible recovery and he’s available.

‘He has been a big miss. He is a colossal player for us. There are not too many players better than him who do that job so to have him back early is huge boost.’