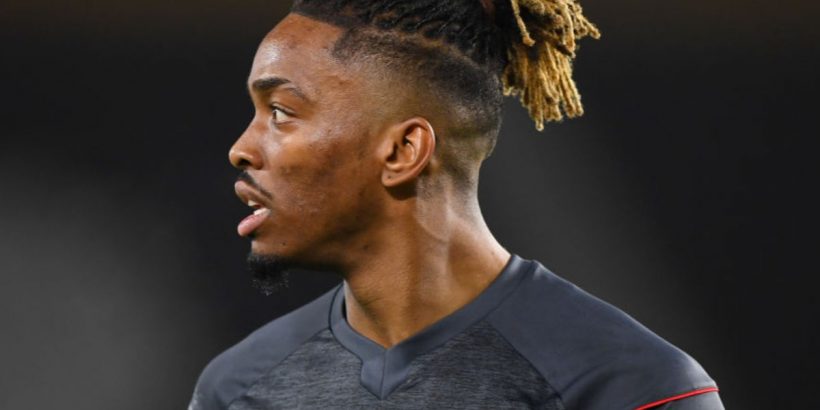 Ivan Toney was subjected to racist abuse on Instaram

Only back in January the Sky Bet Championship club reported a social media user after he sent racist language to the 25-year-old.

Instagram eventually banned the user from its platform and Toney has again been the victim of more racist abuse – the latest in a long list of high-profile footballers during the last few months.

After he started the Bees’ stalemate with Birmingham on Tuesday, Toney was sent a direct message which included numerous monkey and banana emojis and described Brentford as a “gay idiot team”.

Toney put a screenshot of the messages on his Instagram story with the caption “Honestly I’m done” and the abuse was quickly condemned by his club, who are third in the Championship.

“We are appalled to see yet more spineless, racist abuse directed at Ivan Toney on Instagram this evening,” a statement from Brentford read.

“This has to stop. Now. We stand with Ivan, and all those who continue to suffer abuse online.”