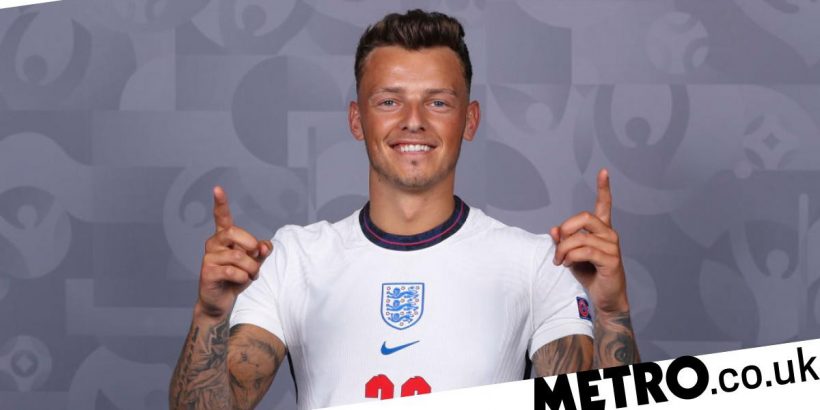 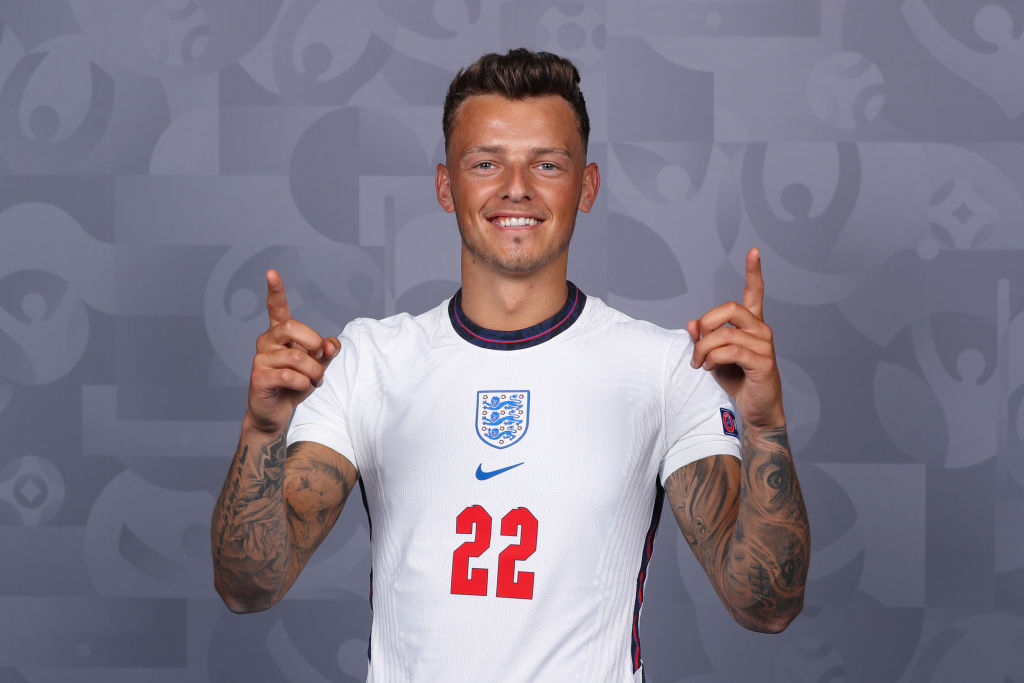 Brighton have accepted an offer worth around £50million from Arsenal for centre-back Ben White and an official announcement is expected soon, according to reports.

Mikel Arteta has made a new central defender one of his top transfer priorities this summer, particularly following the departure of David Luiz, and identified England international White as his number one target.

But Brighton were adamant it would take a massive offer to convince them to sell, having rejected an offer worth £25m from Leeds last summer.

Now The Athletic’s David Ornstein reports that Arsenal have made a decisive breakthrough in talks with Brighton and an agreement has been reached in principle.

Personal terms will not be a problem and White will now undergo a medical before the £50m transfer is completed, which is likely to be next week.

The hefty price tag represents the biggest fee Arsenal have ever spent on a defender, while only Pierre-Emerick Aubameyang and Nicolas Pepe will have commanded bigger fees.

While other big clubs had shown interest in signing White, none have followed up with a concrete offer and there has long been a feeling that he will move to the Emirates.

The 23-year-old’s performances for Brighton last season earned him a place in Gareth Southgate’s England squad, called up to replace the injured Trent Alexander-Arnold, though he did not make an appearance at Euro 2020.

He will be given at least three weeks off before linking up with his new teammates, though could elect to return early given his lack of playing time over the summer and it remains to be seen if he will play any part in Arsenal’s pre-season trip to Florida.

White has already won over one of his new teammates, with Bukayo Saka having been blown away by the defender when he saw him in training with England.

‘I was impressed the most by Ben White because obviously I haven’t seen him a lot this season,’ Saka told ITV Sport during Euro 2020. ‘Coming here and playing with him I’ve been impressed with him.’