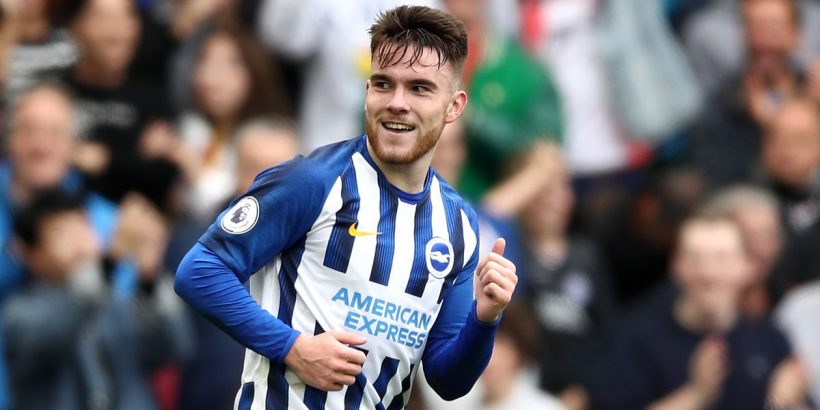 Brighton striker Aaron Connolly allegedly breached Covid lockdown rules by romping with a woman at a house in recent weeks.

Connolly, 21, ended up being filmed during the act which took place earlier this month, according to the Sun.

A source told the publication: “It’s shocking. Connolly invited the girl to the house where he’s been staying and had sex with her.

“It appears their sex session was filmed and a video was made.

“And it also seems he’s breached Covid lockdown rules by allowing this woman into the house. He could well be in trouble with the club over this.”

The Irishman was said to be single at the time of the alleged lockdown breach.

Brighton boss Graham Potter confirmed on Friday that Connolly has suffered a cracked rib and will be out of action in the coming weeks.

A Brighton spokesperson has commented on the alleged incident, saying: "We are aware of the allegations made and take them extremely seriously.

“The matter will be fully investigated internally and dealt with in the appropriate manner.

Connolly is not the first Premier League player to be accused of breaking lockdown rules.

And Newcastle star Joelinton posted a photograph of himself getting his haircut by his barber.

He said: “It’s very disappointing if you see anyone in football, not just players, breaching government guidelines.” 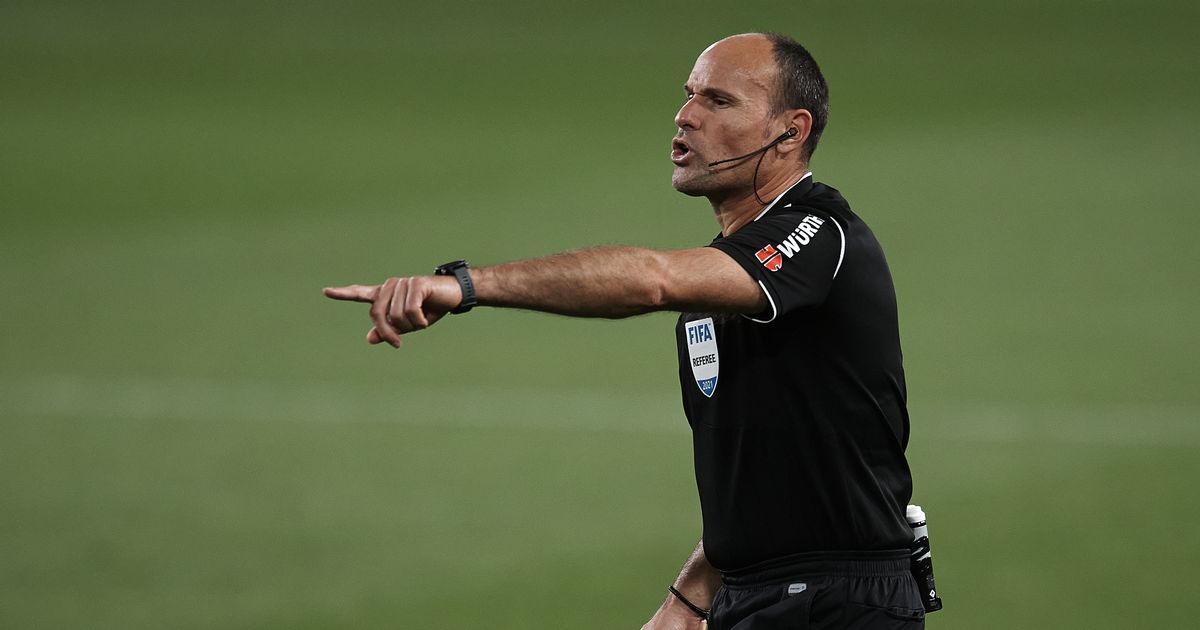 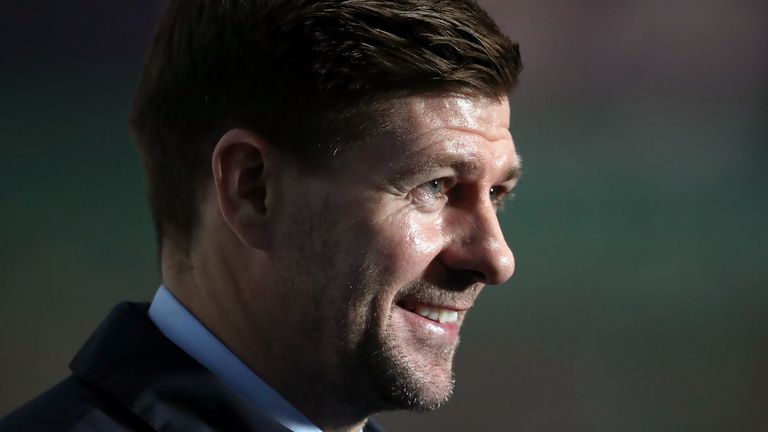