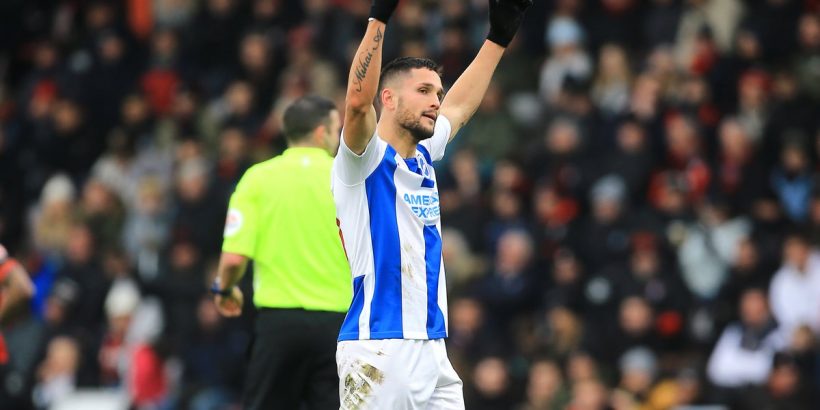 Andone missed the entirety of last season with a serious knee injury he suffered while on loan with Turkish club Galatasaray.

“This represents a good move for all parties, with the potential for Florin to play regular football, something he hasn’t had the chance to do in the last year or so due to injury,” said Brighton head coach Graham Potter.

“He has worked really hard on his rehabilitation, is ready to play and now wants to be playing regularly. We wish him well for the loan spell and the season ahead in La Liga.”

Andone has made 30 appearances for Albion during his time at the Amex Stadium and scored six goals.

Meanwhile, Solly March has penned a new deal with Brighton that will keep him at the Seagulls until 2024.

March, 27, has made 188 league appearances for the Premier League side since signing from Lewes in December 2011.

The winger has also represented his country, winning three caps for England Under-21s.

Head coach Potter said: “I am really pleased to see Solly commit his future here, he is a pleasure to work with and it’s great to see him continue to progress.

“As a local lad he is a great role model and excellent example for any young player with his commitment and hard work.

“He’s a player who makes a significant impact for us at both ends of the pitch, and we are delighted he’s committed his long-term future to the club.”