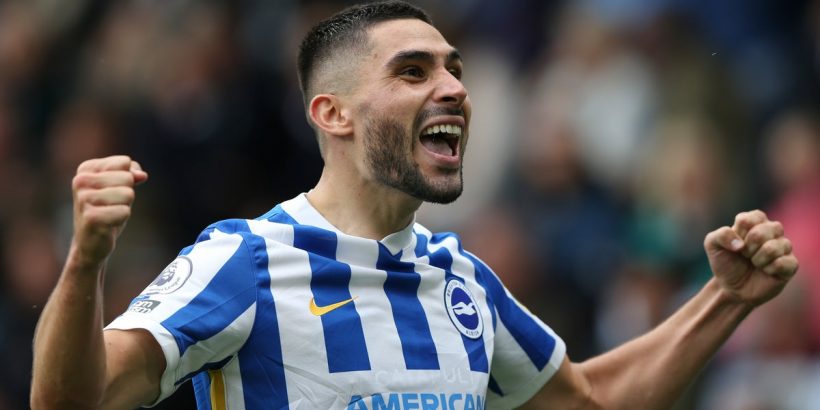 Brighton and Watford will look to build upon their good starts to the new Premier League season when they meet at the Amex Stadium today.

The hosts came from behind to beat Burnley at Turf Moor last weekend thanks to second-half strikes from Neal Maupay and Alexis Mac Allister.

Watford were also victorious on their first match back in the top flight following promotion from the Championship last season. New signing Emmanuel Dennis opened the scoring and Ismaila Sarr impressed as the Hornets secured a 3-2 win over Aston Villa.

Hornets manager Xisco Munoz will be looking to improve his side’s away form in the Premier League after they won just twice on the road during their last campaign in the top flight in 2019/20.

Here is everything you need to know ahead of the match.

The match will kick off at 5:30pm BST on Saturday 21 August.

It will be shown live on Sky Sports Premier League, with coverage starting at 5pm. If you’re not a Sky customer you can grab a NOWTV Day Pass here to watch without a subscription.

Brighton striker Aaron Connelly is back in contention after missing last week’s win at Brighton due to personal reasons. Dan Burn, Danny Welbeck and Tariq Lamptey remain out due to injury while Joel Veltman is self isolating – but Graham Potter’s side have no fresh injury concerns.

Josh King could make his Watford debut after missing out on last weekend’s win against Aston Villa due to a minor groin problem. Kiko Femenia is also available but midfielder Juraj Kucka is a doubt due to a minor thigh muscle injury. Joao Pedro remains out due to injury while Nathaniel Chalobah is still unavailable due to illness.

Brighton will have the majority of the play and the chances but will be undone by the brilliance of Ismaila Sarr on the counter attack. Brighton 1-2 Watford