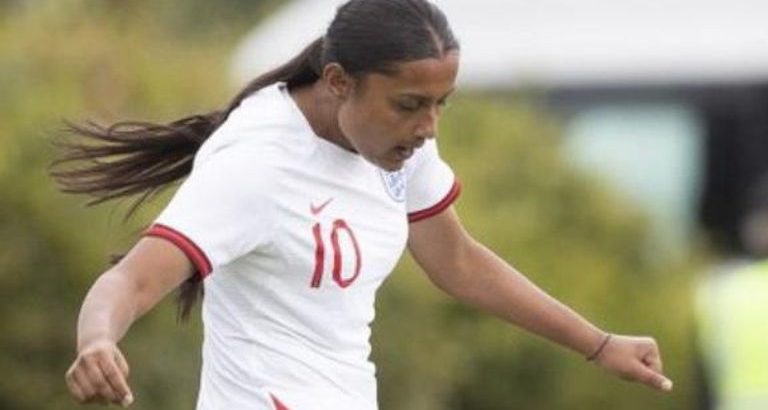 The England youth international winger is poised to make the switch as a free agent – and become the club’s third summer signing, after spending last season at Lewes FC, following spells at Coventry United and Leicester Women.

The 20-year-old from Walsall was spotted playing for local club Sporting Khalsa at junior level before being snapped up by Aston Villa’s Girls’ Centre of Excellence where she spent seven seasons before joining Liverpool in 2017.

In a recent interview with Sky Sports News, Jepson said: “Simran was a pleasure to work with.

“I worked with her in the U21s at Liverpool and also with the England U21s, so I got to see her club and an international environment as a youth player. She was great to work with as a young player who had a growth mindset and wanted to be better.

“What I saw from her in the international setup, playing against top teams like France, Spain, USA, convinced me she could compete. She was definitely worth giving a chance to have a debut for Liverpool. 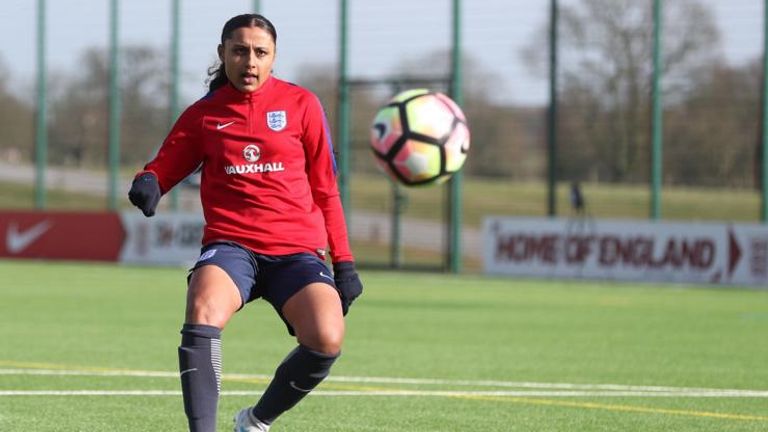 “I thoroughly enjoyed working with her for the time I did.”

Jhamat has earned international recognition across different England youth age groups and became the first Punjabi girl to score at competitive level for England’s U17s when she netted in a 6-0 Euro qualifying win against Slovakia.