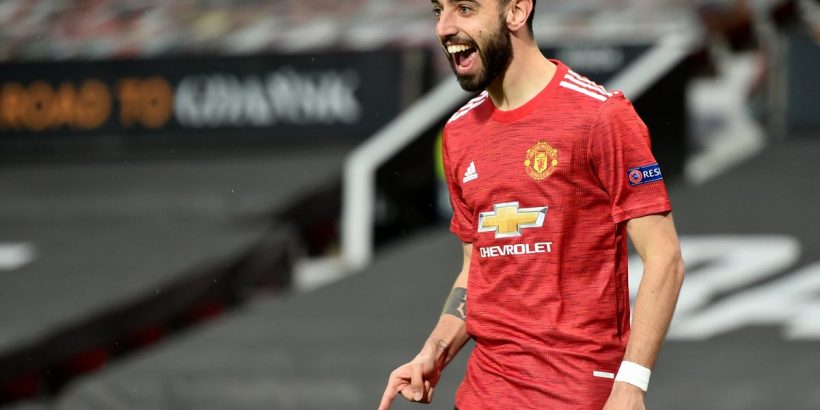 Bruno Fernandes has won Manchester United’s player of the season award for the second successive year, comprehensively topping the poll voted by supporters.

The Portuguese midfielder continued the hugely productive form which saw him win last season’s award after joining the club in January 2020, scoring 28 goals in all competitions and making 16 assists, helping the team reach the Europa League final and close in on a second place finish in the Premier League.

Luke Shaw finished second in the voting after an impressive campaign at left-back which has seen him regain his place in the England squad ahead of Euro 2020. Edinson Cavani finished third having hit the ground running in his debut season at Old Trafford, earning him a new one-year deal with the club.