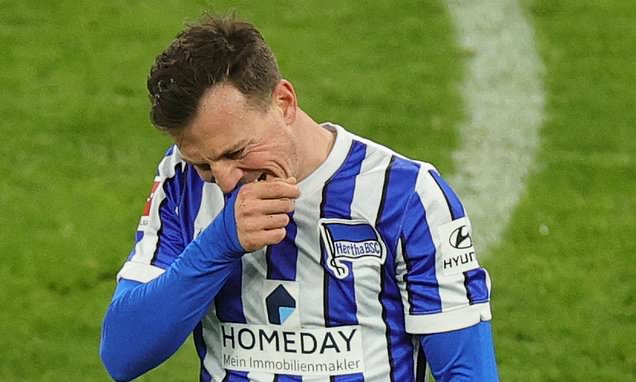 Bundesliga clubs have refused to release four Czech players for their country’s World Cup qualifier against Belgium on Saturday night due to concerns the players would have to go into quarantine on their return to Germany, a Czech national team spokesman said.

Germany on Friday decided to ease restrictions for people arriving from the Czech Republic, but the new rules do not take effect until Sunday, Czech national team spokesman Petr Sedivy said in a statement. 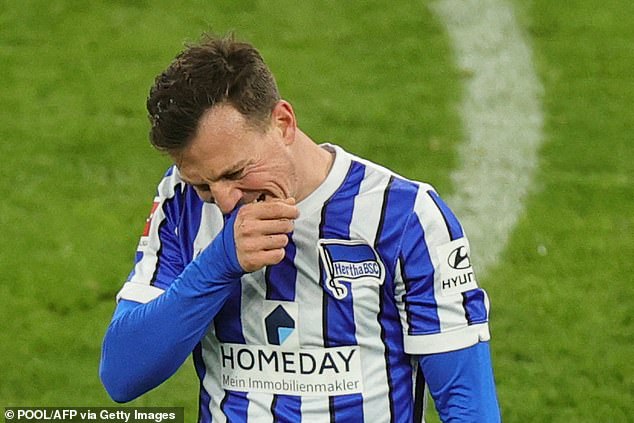 Four Czech Republic stars, including Vladimir Darida, will not be able to play World Cup match 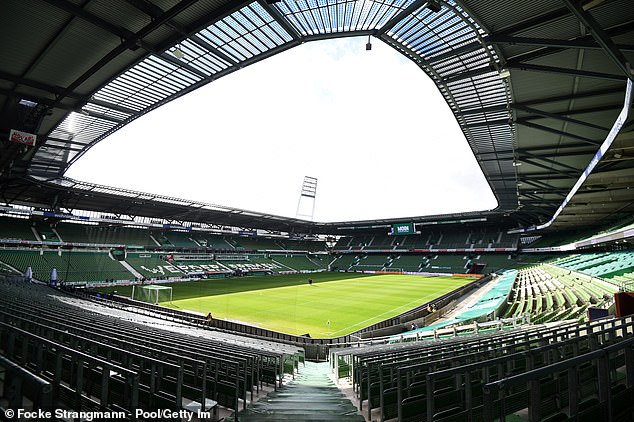 ‘German authorities could not confirm that those national team players would not have to go into quarantine after their return to Germany,’ Sedivy said, explaining why the clubs would not release the players.

‘Due to these reasons, Jiri Pavlenka, Pavel Kaderabek, Vladimir Darida and Patrik Schick will participate only in Tuesday’s match in Wales, which the current German measures allow.’

Belgium will also be shortstaffed. The team’s five Bundesliga-based players will not be available for the Group E game because of the restrictions on travel to the Czech Republic and due to injuries to Yannick Carrasco and Thomas Vermaelen.

The Czech Republic kicked off their World Cup campaign in style with a 6-2 thrashing of Estonia earlier this week while Belgium beat Wales 3-1.