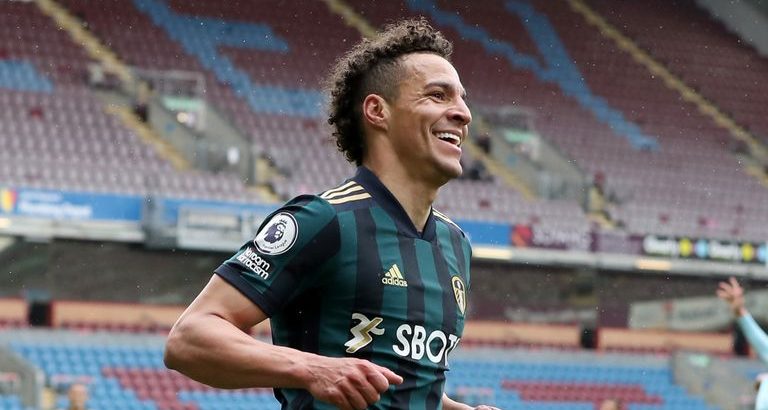 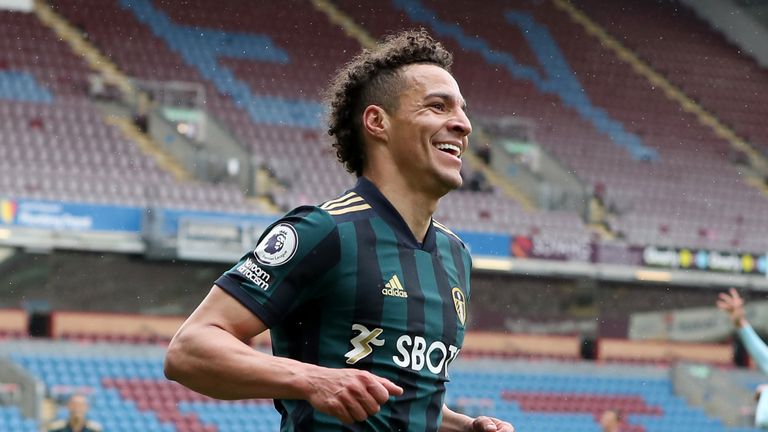 Super-sub Rodrigo’s late double helped Leeds to a crushing 4-0 win at Burnley to cement their hopes of a top-half finish.

Marcelo Bielsa’s side could still mathematically qualify for Europe but can realistically have eighth place in their sights after a second win in a row, sealed in style by their record signing in the final 15 minutes.

Mateusz Klich had set the ball rolling a minute before the break when he capped a typically dangerous break by curling past stand-in goalkeeper Bailey Peacock-Farrell from 20 yards.

Jack Harrison doubled the lead on the hour mark with a deft flick turning home Ezgjan Alioski’s shot from a corner, before Rodrigo worked his magic.

The Spanish striker, who has undergone a season of transition at Elland Road, took himself past two defenders with a perfect first touch before dinking over Peacock-Farrell (74), then latched onto Harrison’s pass and rounded the ‘keeper to add a quickfire second (76).

Leeds are also back on Sky when they visit Southampton on Tuesday night on Sky Sports Premier League from 5pm; kick-off at 6pm.