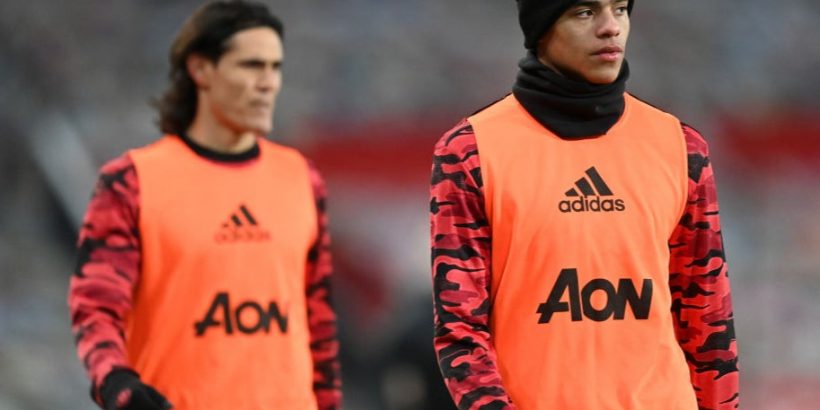 Follow all the action as Burnley welcome Manchester United to Turf Moor in the Premier League this evening.

Ole Gunnar Solskjaer’s side only require a point to leapfrog Liverpool at the top of the table, however, they have failed to impress in their last two outings, with defeat against rivals Manchester City followed by an unconvincing FA Cup victory over Watford. United will be boosted by the return of Edinson Cavani from his three-game suspension, though, with Solskjaer insisting the Uruguayan is “ready to go”.

After the completion of Burnley’s takeover by ALK Capital, Sean Dyche will be hoping to rejuvenate his squad in the January transfer window, having been left desperately short in the summer. The Clarets still managed to mount a notable fightback over the festive period, though, with wins against Arsenal, Wolves and Sheffield United lifting Burnley out of the relegation zone. Their most recent outing against MK Dons in the FA Cup was not quite so uplifting, however, Burnley did survive a penalty shootout scare to maintain their momentum and reach the fourth round. Follow all the action live below at the conclusion of Sheffield United vs Newcastle:

Newcastle’s intentions are clear now: hold on to a draw. They’re keeping almost everyone behind the ball and asking Sheffield United to break them down.

Sheffield United get us back underway.

The first half comes to an end. Sheffield United have been impressive, constantly on the front foot, but unable to find a way through. Their task might have been made easier, though, with Fraser earning himself two quick yellow cards late on. Newcastle, once again, have been poor, apparently content to let their attacking players feed off scraps and spend most of the game defending.

Red card! Fraser, moments after being booked, picks up a second yellow card for a trip on McGoldrick. It’s a nightmare return to the side for the Scot, and Newcastle will now have to play the entirety of the second half with ten men.

Newcastle deal with a Sheffield United free kick, and then a corner. They’ll be looking forward to half-time, because they clearly need to regroup and make changes.

Good save! Bogle drives into the box from the right and fires off a shot, which Darlow parries clear. Then Fraser goes into the book for a foul on Fleck. This is a good spell of pressure from the hosts.

So close! McGoldrick escapes on the left and plays a wicked low ball across the face of box. It flashes agonisingly past everyone waiting in the middle.

Fraser floats a corner into the box and Hayden meets it, glancing it wide of the target. It appears to strike Egan’s arm, but there’s a VAR check and no penalty is given.

At the other end, Fernandez makes an excellent last-ditch tackle to deny the marauding Burke.

Newcastle squander a real chance on the counter attack. Space opens up for Hayden, who carries the ball forward and finds Yedlin to his right. He returns the favour, picking out Hayden in the box, but the midfielder is stopped in his tracks by a superb tackle from Osborn.

Burke is set away again down the left and drifts inside. He moves the ball onto his right foot and hits a low shot, which is blocked on its way towards the bottom left corner.