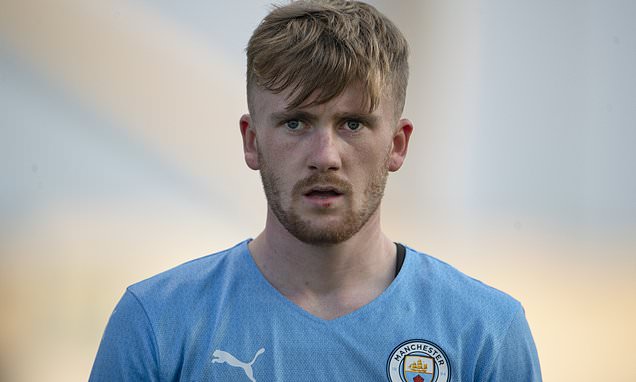 The 20-year old last week asked for his loan at German side Hamburg to be cut short so that he could move elsewhere and earn more game time.

A host of Championship sides have shown interest but Cardiff are pressing to fend off competition and win the race for the former City U23s captain. 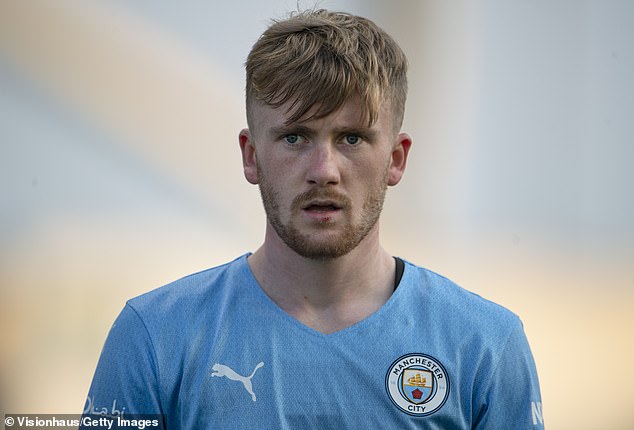 Doyle has great potential and pedigree being the grandson of City legends Mike Doyle and Glyn Pardoe.

Around 10 clubs made enquiries to sign him last summer before he opted for Hamburg.

Meanwhile, City goalkeeper James Trafford, 19, has been recalled from his loan at Accrington Stanley and will join Bolton Wanderers for the rest of the season. 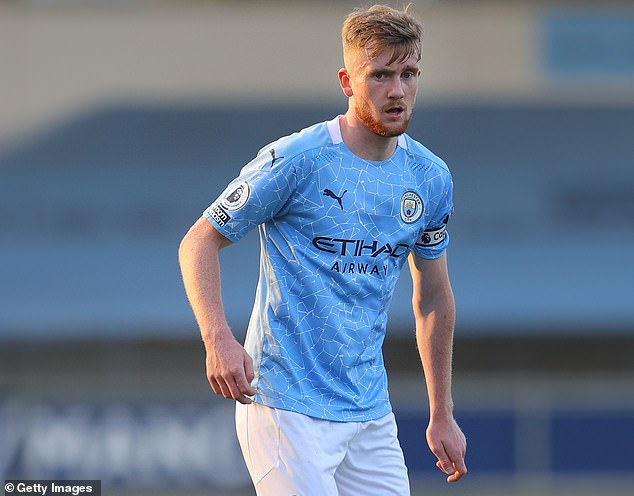