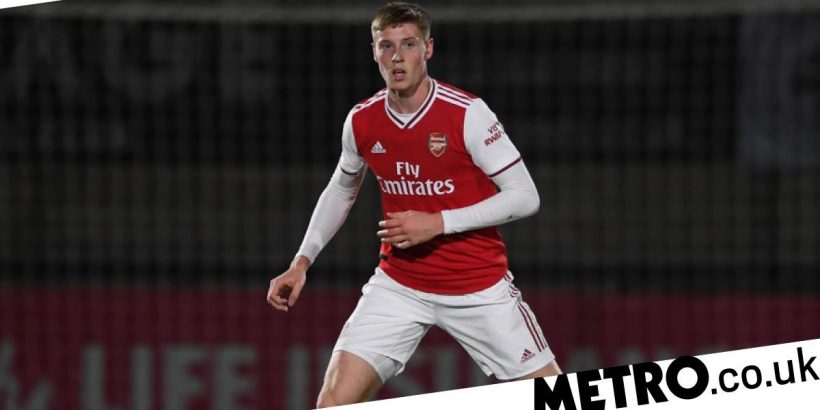 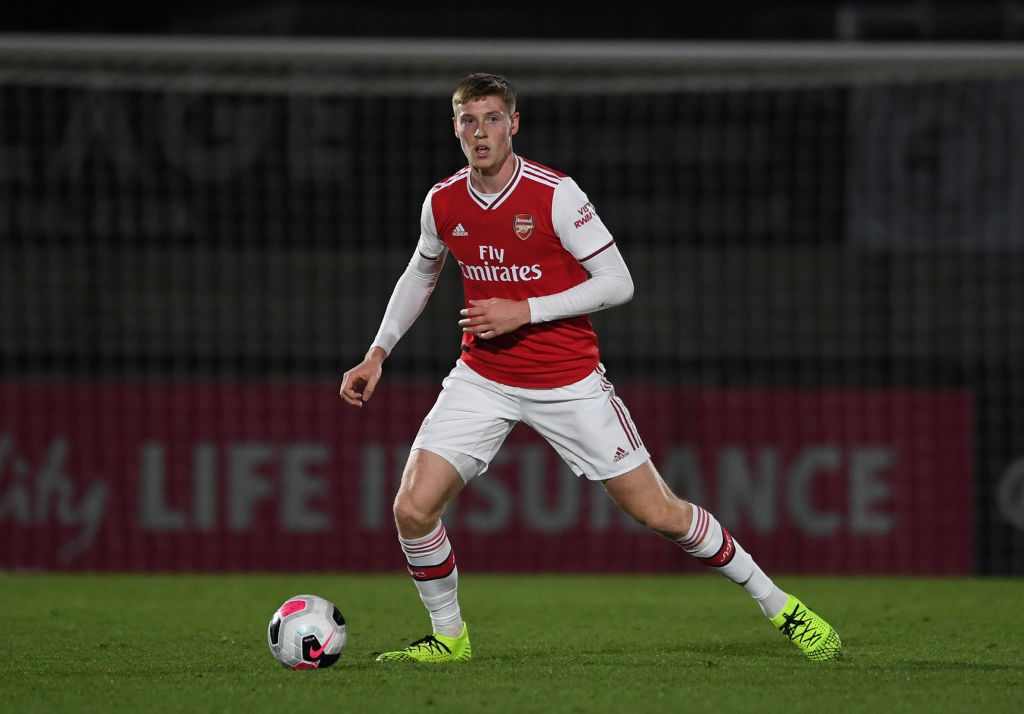 A trio of youngsters have left Arsenal, with Mark McGuinness, Zech Medley and Trae Coyle all departing the club on Monday.

The three 20-year-olds had all been part of the Arsenal academy, with McGuiness and Coyle both being at the club from a very young age, while Medley joined from Chelsea in 2016.

McGuinness has made the most high profile move, signing for Cardiff City on a deal until 2024 after impressing on loan at Ipswich Town last season.

The centre-back is an international for Republic of Ireland at Under-21 and Under-19 level and is raring to have a crack at the Championship this coming season.

‘As soon as a Club like Cardiff City were interested I was excited and I couldn’t miss this opportunity,’ he told the Welsh club’s official website.

‘It’s nice to get everything sorted early on and hopefully I can meet the boys and get going.

‘My job is to stop the ball going into the back of the net. I love heading and I love defending. It’s a great opportunity for me to learn and improve in the next few years at the Club.’

Medley had captained the Under-18 side at Arsenal and made senior appearances in both the FA Cup and Europa League, as well as on loan spells at Gillingham and Kilmarnock.

Also a centre-back, Medley has joined Belgian side KV Oostende on a permanent deal.