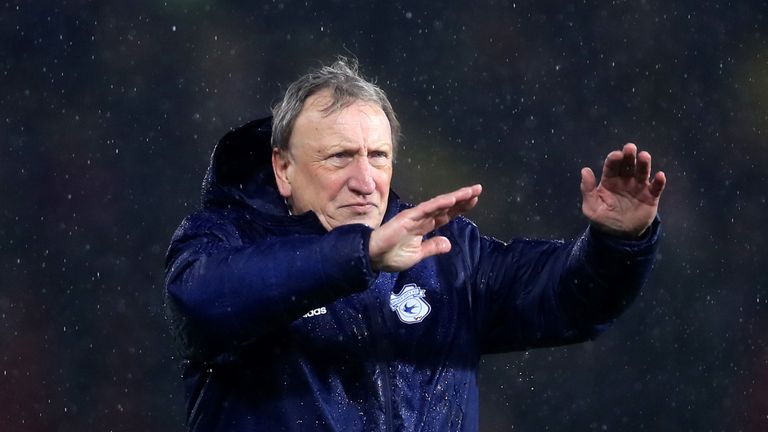 Cardiff have distanced themselves from comments made by manager Neil Warnock about Brexit, saying they do not reflect the views of the club.

Warnock launched an attack on the handling of Brexit negotiations, dismissing any suggestion it will harm the chances of Premier League clubs signing players from abroad.

A Cardiff spokesperson said: “Comments made by our manager following Saturday’s fixture are representative of his personal political stance. These comments do not reflect the political position of Cardiff City Football Club, nor its board of directors.”

MPs are set to vote on Prime Minister Theresa May’s deal for a withdrawal from the EU next week and when asked whether Brexit could have a potential impact on incoming players at the club, Warnock responded by hitting out at the way the country’s politicians are handling the process. 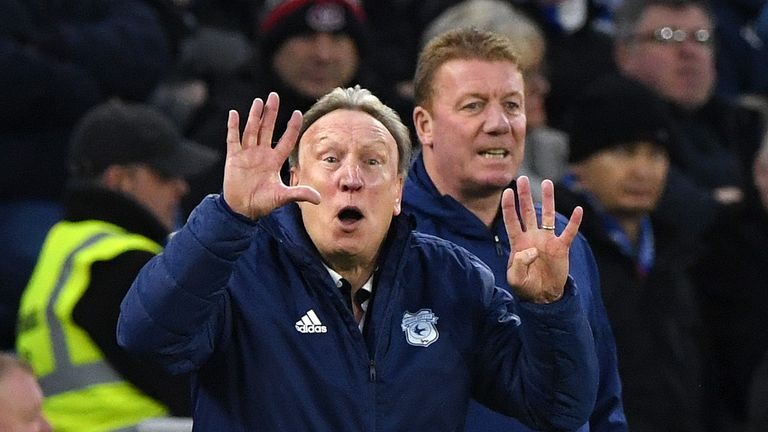 He said: “I think once the country knows what they’re doing and we get an agreement and move on, I think it will be straightforward [to sign players].

“But I don’t know why politicians don’t do what the country wanted if I’m honest. They had a referendum and now we see politicians and everyone else trying to put their foot in it.

“Why did we have a referendum in the first bloody place? I can’t wait to get out if I’m honest. I think we’ll be far better out of the bloody thing. In every aspect.

“To hell with the rest of the world. Football-wise as well.”