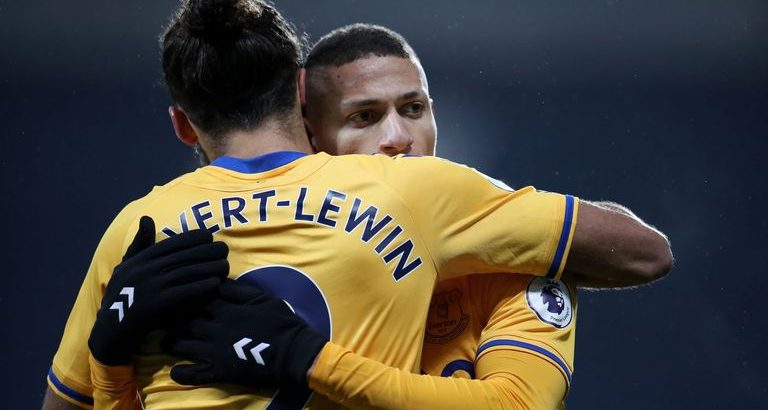 Everton boss Carlo Ancelotti has told his players they must make more sacrifices to realise their Champions League dream.

Richarlison’s second-half header earned a battling 1-0 victory at West Brom to briefly lift the Toffees into the Premier League’s top four, although they were subsequently overtaken by Chelsea after their win at Liverpool.

It was a third straight win and clean sheet for Everton, which remained intact after Mbaye Diagne’s stoppage-time goal was ruled out for offside.

Just four points separate Everton and eighth-placed Tottenham in the race for the Champions League.

“We are in the fight but you need to sacrifice until the end,” said Ancelotti.

“There’s more pressure because we are in the fight for Europe, we want to be there and we have worked really hard to be there.

“This is our step and it’s our target. We have to step up a bit. There’s more [to] sacrifice because the position now is good but unfortunately it’s not the end of the season.

“I feel really good, if I look at the table I am really happy. We have to be pleased to be there but we know we have to fight. I think at the start of the season no one could say Everton, after 26 games, would be there.

“The dream is the Champions League, it would be fantastic to follow this dream. It’s a step in the career of everyone.” Jordan Pickford saved Diagne’s third-minute header and the Baggies pinned the visitors back for long spells in the first half.

Richarlison’s drive was deflected over and Dominic Calvert-Lewin wasted the best opening of the half when he shot straight at Sam Johnstone four minutes before the break.

Diagne glanced over early in the second half, but Everton won it in the 65th minute when Richarlison headed in his 12th goal of the season – and fourth in four games – from Gylfi Sigurdsson’s cross.

Albion thought they had levelled deep into stoppage time when Diagne turned in Ainsley Maitland-Niles’ cross, but a VAR check confirmed he was marginally offside.

Defeat left Albion nine points from safety and 17th-placed Newcastle, who visit The Hawthorns on Sunday.

“We feel hard done by, most of it is our own fault,” said boss Sam Allardyce, after Albion’s three-game unbeaten run ended. 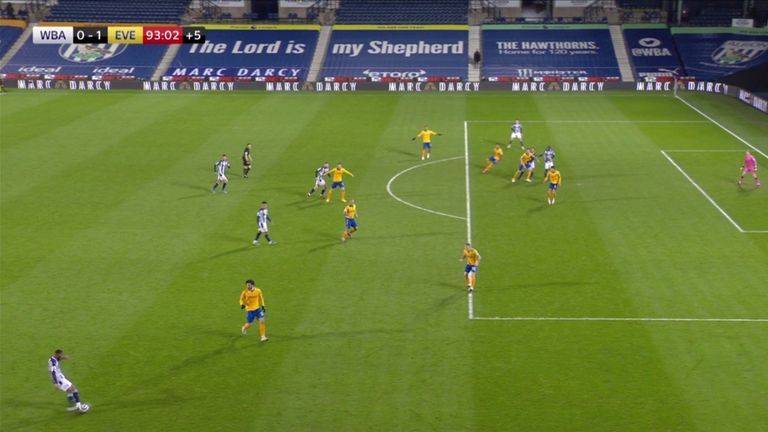 “I thought we should have a penalty in the first few minutes when Mason Holgate fouled Mbaye. I’ve seen 50, 60 penalties over the last two years given for a lot less than that. He brings the player down and it doesn’t even go to VAR.

“It would have given us an opportunity to go 1-0 up. It’s a massive setback, a massive disappointment for the players and we have to take the blame ourselves for not finishing opportunities or creating more.

“We scored a great goal and it was half a toenail offside. We need to punch through the pain barrier. We will still be feeling the mental and physical exhaustion of this game [on Sunday].” 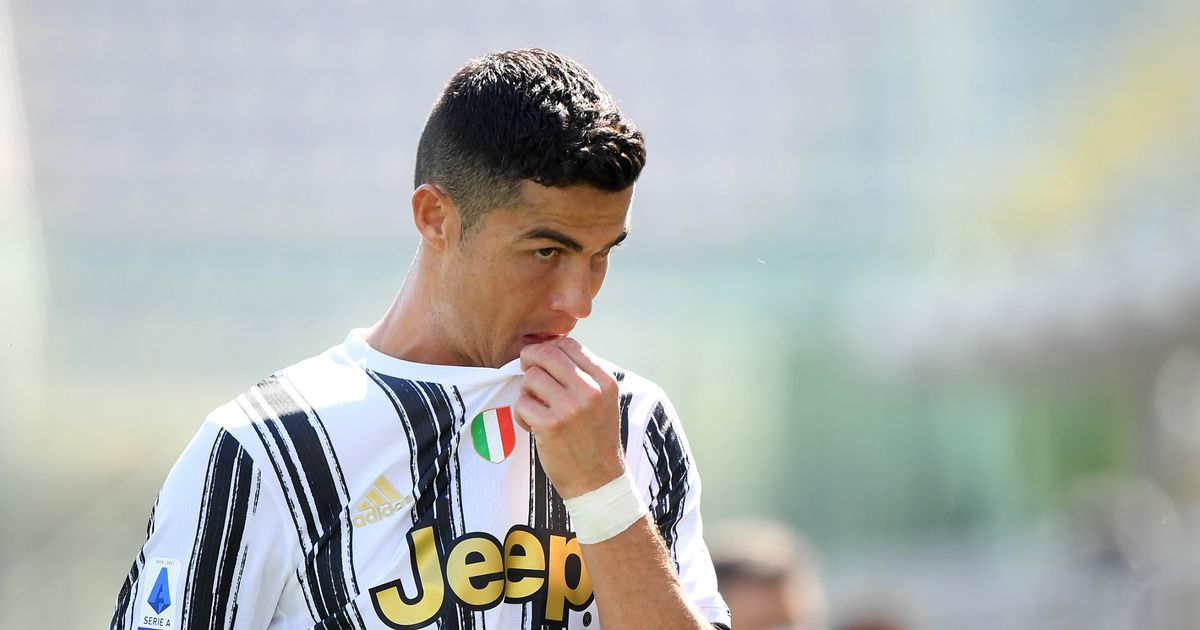 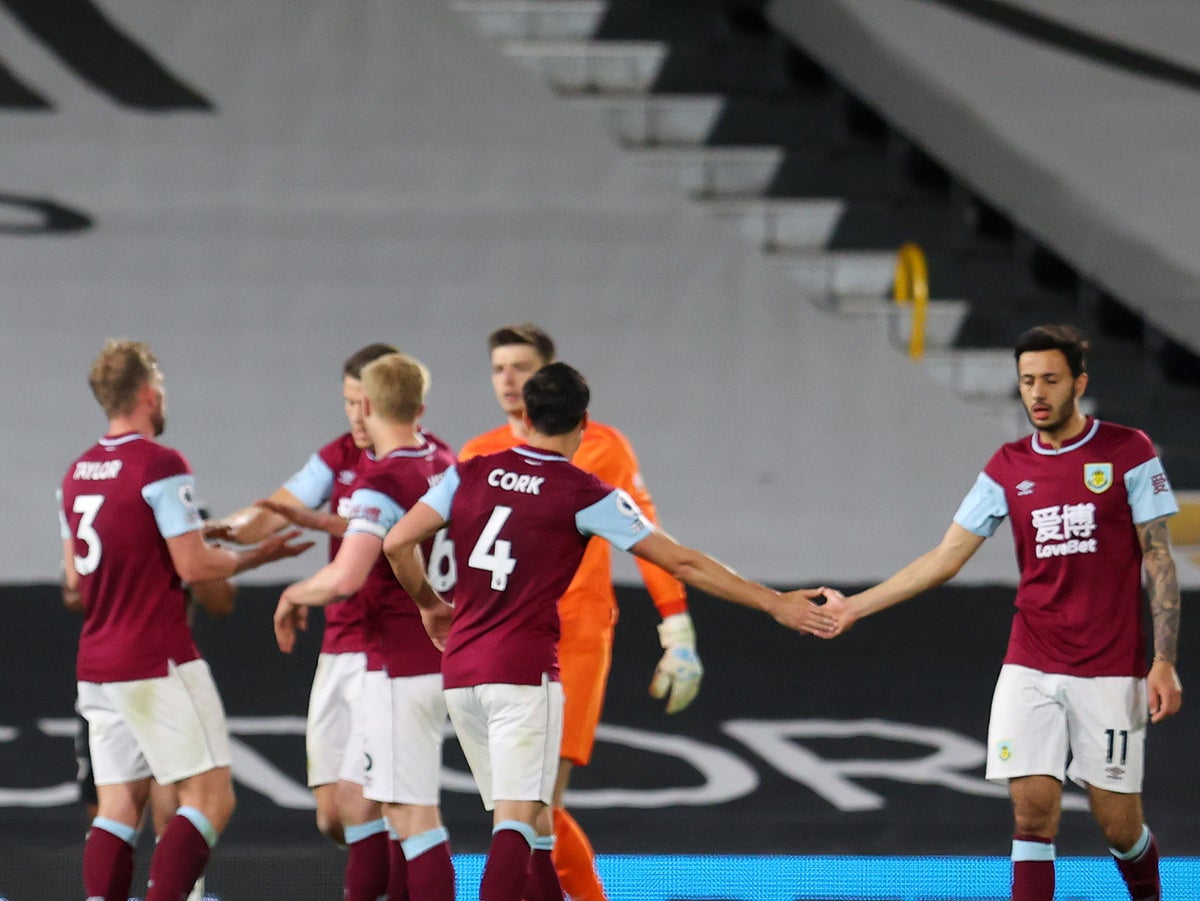 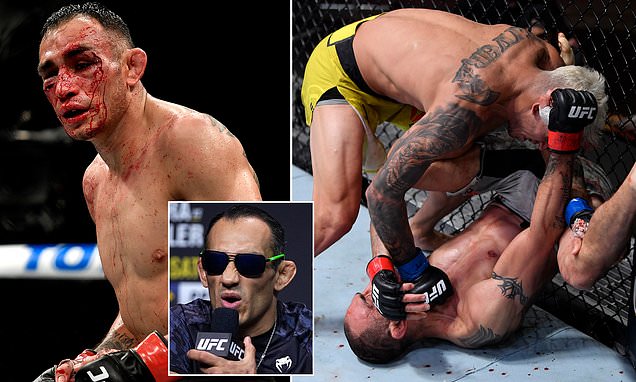