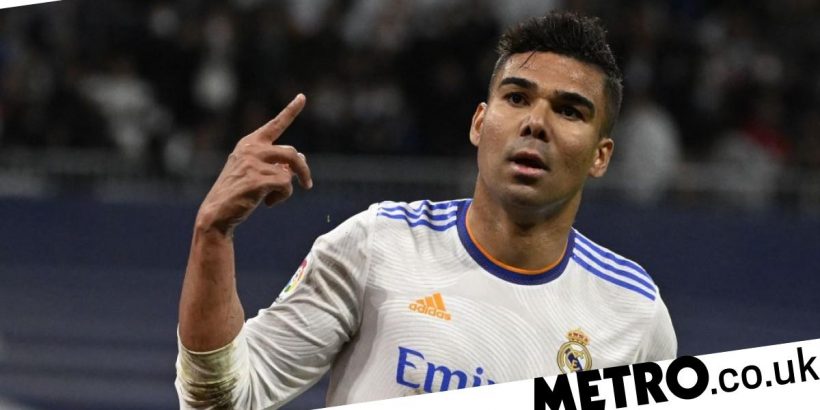 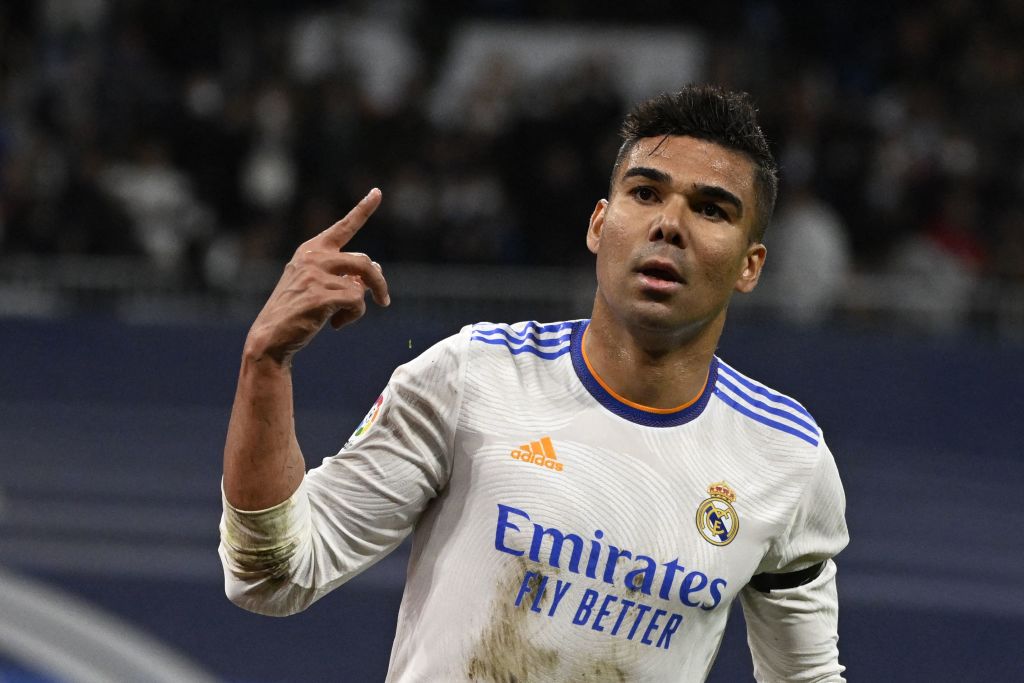 Manchester United are edging closer to a deal to sign Real Madrid star Casemiro with the midfielder set to undergo a medical on Friday.

An audacious bid to land the 30-year-old was launched this week with United prepared to pay £60million to bring the midfielder to Old Trafford.

Real Madrid will not stand in the Brazilian’s way should he wish to leave with The Athletic now reporting he has agreed a four-year deal with United with an option of a fifth.

While the deal is not completed yet, the transfer moving quickly with Marca reporting the former Sao Paulo youngster will travel to Manchester to undergo a medical on Friday with Real’s permission.

United are prepared to make Casemiro one of their top earners and while reports claiming he will double his salary are said to be wide of the mark, his deal is said to be worth £350-000-a-week, the sum David de Gea is reported to earn.

Reports in Brazil add Casemiro’s decision to consider United’s offer is based on ‘sporting reasons’, viewing United as one of the few clubs that can provide him with a fresh challenge having won everything there is to win during his hugely successful time at Real Madrid.

United’s dismal start to the 2022-23 and growing ire among supporters has heightened the need for new signings with Erik ten Hag desperate for reinforcements.

United have lost their opening two games of the season to Brighton and Brentford, conceding six and scoring once, with arch-rivals Liverpool coming to town on Monday.

Reports in Spain claim United are eager to seal a deal for Casemiro as quickly as possible and have him registered in time to make his debut against Jurgen Klopp’s side.

However, the club would need to have made the move official by noon on Friday for that to happen.

United also hope to sign another forward option and a right-back before the transfer window closes on 1 September.

Ajax star Antony has been on ten Hag’s list of targets all summer but a new bid worth €80m was rejected by the Dutch champions on Wednesday evening.

United are said to be pessimistic over their chances of landing the Brazil international with PSV Eindhoven star Cody Gakpo deemed a more attainable option at this stage.