Former Manchester United boss David Moyes has urged Celtic to see off the challenge of Cluj tonight, and keep supporters dreaming of a European run.

The Hoops have a slender advantage after scoring an away goal the first-leg in Romania, and go into the game on the back of a 5-2 win over Motherwell.

Moyes is confident that domestically the Hoops have the advantage over Rangers, and suggested that they focus on Europe to please fans.

He told talkSPORT: “I think they will have more competition from Rangers this year but I think the big thing for Celtic is to be in the Champions League.

“Celtic are still the best team but I think what we are seeing is Rangers trying and fighting hard to get closer so who knows.

“But I have to say, Celtic being in the Champions League is really important for the club and the supporters as well.”

If Celtic win the tie and progress to the play-off stage then they will face Slavia Prague, and Moyes is adamant that they will pose a stern threat.

“Slavia Prague played Chelsea last year and these boys are used to European football, to the travelling, they are happy to go and play,” he added. 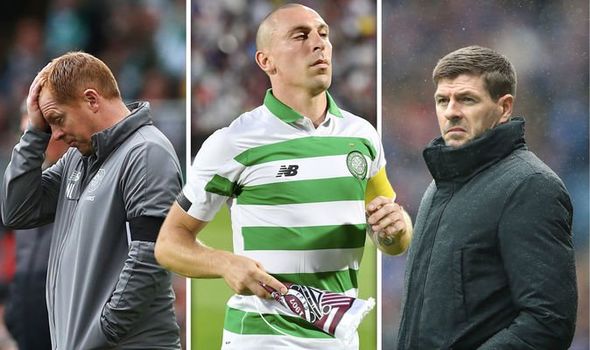 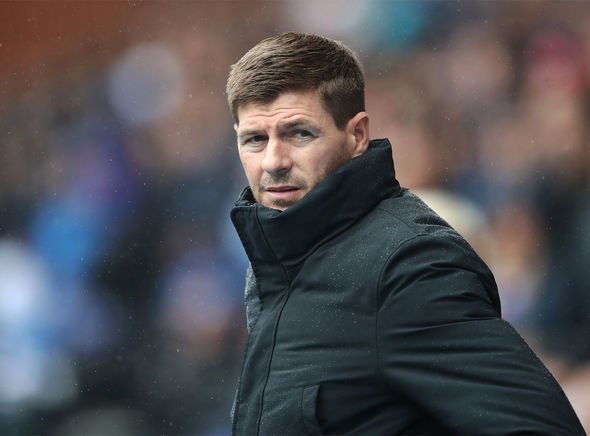 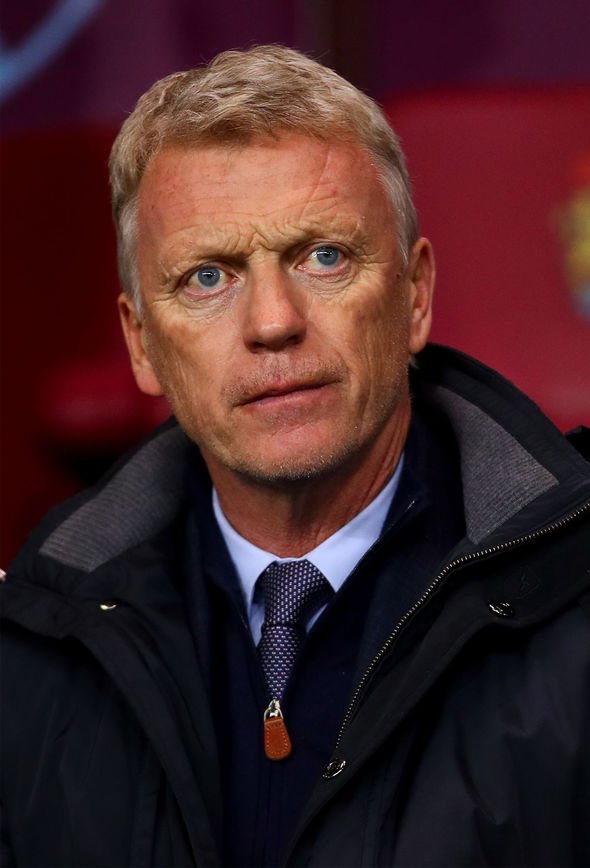 “The games will be tough for Celtic but if they can get through these two rounds then, the big nights at Celtic Park through the winter months are a great thing.”

Ex-Rangers forward Kris Boyd has also had his say on the upcoming battle to win the Premiership, and backed the four Old Firm clashes to be crucial.

He told Sky Sports: “I think that it’s going to be a close title race this year, both teams have started excellently.

“For me, I think it’s going to come down to the four Old Firm games. 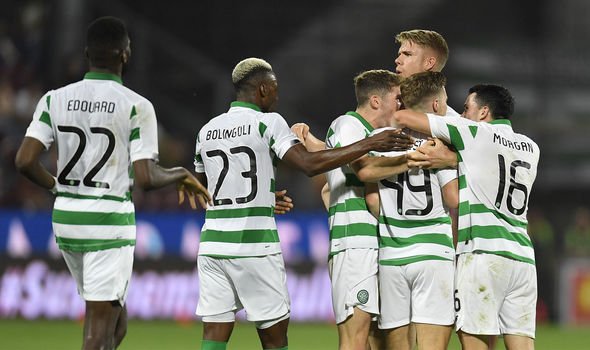 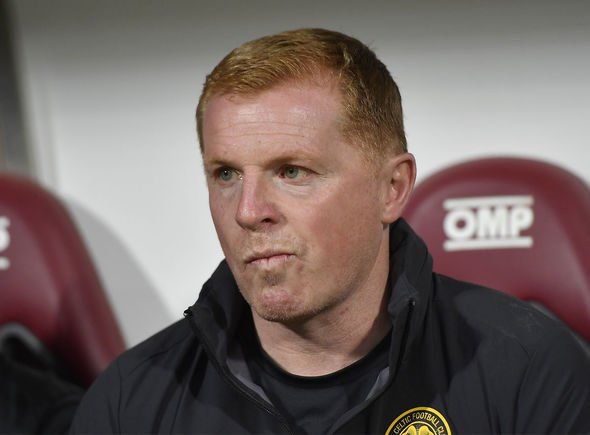 “That’s how it should be, I think that over the last few years Rangers, have closed that gap.

“I feel as if now it’s close to a level where Rangers can challenge.

“We saw last season that Rangers won the two games here at Ibrox, if they’re able to do that this year and win the games against the rest, it puts them in a right good position to challenge at the top.

“Celtic have started the season like a house on fire as well, so it’s got the making of an exciting title race.”