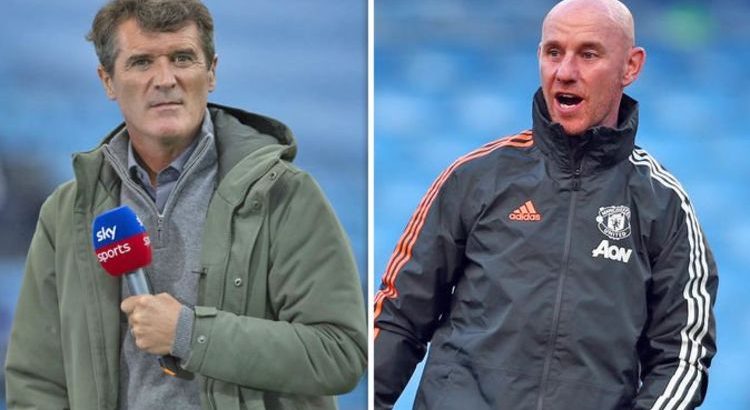 Celtic are hoping to name Roy Keane as manager and make Nicky Butt his assistant, according to reports. The Hoops are currently being managed by John Kennedy on an interim basis following Neil Lennon’s departure. And they’ll be looking to beat Rangers to the Scottish Premiership title next term.

Celtic have endured a nightmare campaign so far.

The Hoops went into the season hoping to make it 10 Scottish Premierships triumphs in a row but just about everything has gone wrong.

They’ve been outplayed by Rangers this term, with Steven Gerrard’s side already crowned champions.

And Lennon resigned back in February after missing out on the title and shortly after fans had protested over his way of running the club.

Now, Football Insider claim the Hoops are lining up double appointments for Keane and Butt.

The two men played under Sir Alex Ferguson at Manchester United together before leaving for Celtic and Newcastle respectively in 2005 and 2004.

It’s claimed Keane hasn’t yet agreed terms with the Glasgow outfit but is now believed to be the ‘clear frontrunner’ for the vacant post. 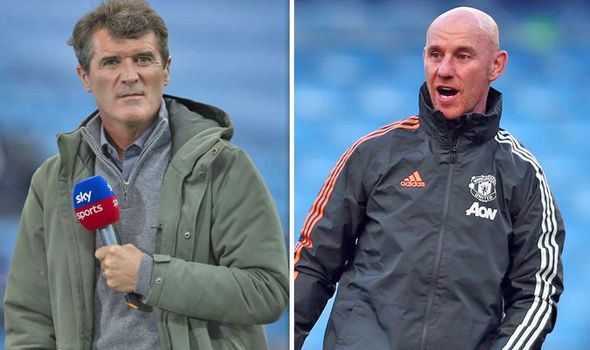 And Butt, who left Manchester United on Wednesday, looks set to join him at Celtic Park.

The 46-year-old opened up on his departure in the aftermath, saying: “I’m proud of the role everyone on the staff plays in giving our young footballers the best possible chance of fulfilling their potential, and the results are clear to see in the increased number of homegrown players reaching the first team.

“I already know from my playing days how difficult it is to leave Manchester United, but it feels like the right moment for a new professional challenge and I look forward to exploring opportunities that build on the great experiences I’ve had here over the past nine years.”

Ole Gunnar Solskjaer reacted to Butt’s departure by saying: “Nicky will always be a legend of Manchester United as a six-time Premier League winner and, of course, an integral part of our Treble-winning team.

“That pedigree has made him a great source of guidance and inspiration to our academy players since he returned to the club.

“We are all going to miss him around the Aon Training Complex but Nicky knows he will always be welcome back.” 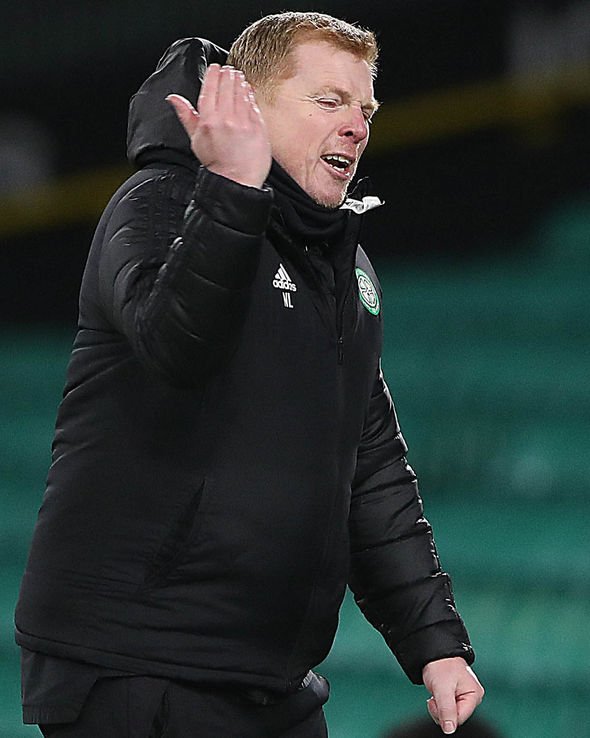 “He could still be the perfect fit for Celtic if they decided to go down that route.

“I don’t know if it will happen or if the Celtic board already have someone in mind.

“But the sight of Roy in the dugout at Parkhead, going head to head with Steven Gerrard in a derby, would be brilliant to watch, two people who never held back as players and wouldn’t hold back as managers.

“Roy is older now and he has mellowed a bit, learned a bit more. Andd if Celtic, or another club for that matter, decide to hire him, they are getting a Roy Keane that’s better than the one of ten years ago. 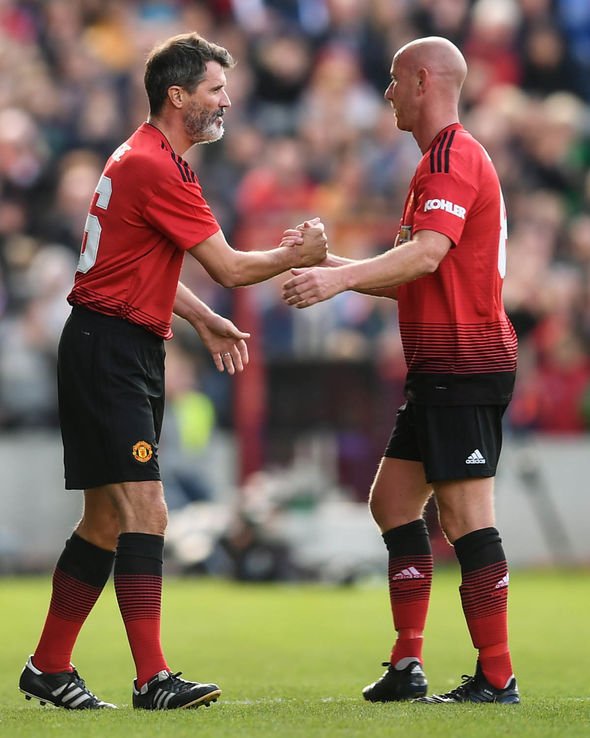 “Having been out of the game as manager won’t detract from him at all.”

“I think it’s a huge risk [to appoint] the Roy Keane we have now,” Jordan told talkSPORT.

“Roy Keane going into management the first time around, possibly, but the Roy Keane we’ve got now? I think as a football manager he’s done.

“You can look at Roy’s managerial record and take in any which way. When he went into Sunderland he had an immense impact for a short period of time because they were languishing at the bottom of the league. If you look at the impact of a short-term appointment, he did that.

“But then you look at when he went to Ipswich and it was the converse, he did a job that ultimately wasn’t of the greatest ilk. He’s been in at Republic of Ireland, he’s been in at Aston Villa… 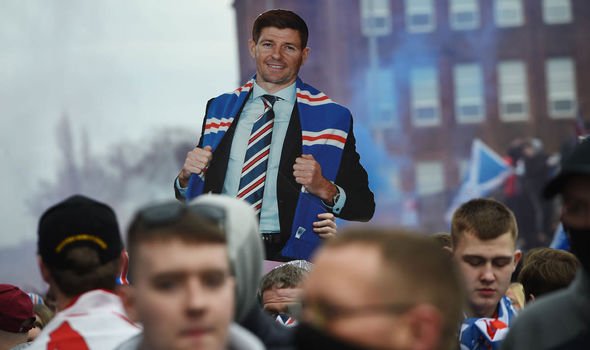 “I think at times he’s an outstanding pundit and some of his analysis, his thinking and hold-to-account outlook and attitude is engaging, but some of his pantomime villain stuff, not so much.

“I think Celtic have a big job on their hands and they need people capable of doing this job to bridge this gap… whether there’s an affinity or association is not the question here, really.

“As a manager, he’s done. I don’t think there’s a real place for Roy with some of his outlook, attitude and disposition. He’s now in the media and he’s very good at it.

“He’ll have a different view of course, but for Celtic to do the job they need to do, to rebuild the team and get rid of that’s gone on over the last 12 months, you need serious people to do a serious job.

“I don’t dispute Roy Keane is a serious individual, but I don’t think he’s got the skill set to give Celtic what they really need.”