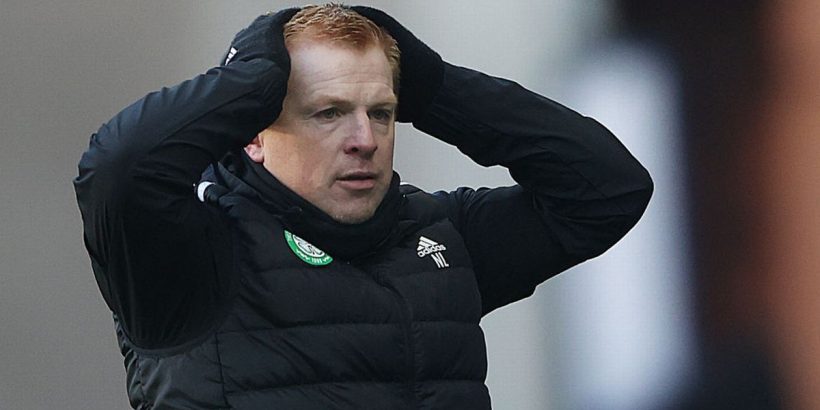 Celtic’s clash with Hibernian will still go ahead on Monday evening despite 13 first-team stars having to self-isolate along with boss Neil Lennon.

The Hoops are take on Hibs in the Scottish Premiership, though the manager will not be in attendance at Celtic Park.

Christopher Jullien has tested positive for Covid-19 with other being deemed ‘close contacts’ and having to self-isolate.

A Celtic statement read: “Celtic Football Club confirmed today that Christopher Jullien has tested positive for Covid-19 and is self-isolating at home. We wish Christopher a speedy recovery.

“While all of the other members of the squad and backroom team have tested negative, we have been informed by the authorities that, having been deemed ‘close contacts’, Celtic manager Neil Lennon, assistant John Kennedy and 13 first-team players will be required to self-isolate on a precautionary basis as required by the current regulations.”

Despite the self-isolation, Celtic’s clash with Hibs is still set to go ahead with a number of players from the development squad expected to be called-up.

The positive test for Jullien comes with the Scottish champions having just spent six days in the United Arab Emirates as part of a mid-season training camp.

Upon return to Glasgow last Friday, the Celtic players were tested with just the one coming back positive.

Speaking last weekend, assistant boss John Kennedy admitted the club were guilty of "minor slip-ups" in response to Covid protocols during their time in Dubai.

And former Celtic star Kris Commons insists Hibs would be within their rights to refuse to play on Monday.

Commons said: “If I was a Hibs player, I wouldn't want to be going anywhere near Celtic Park tonight.

"Jack Ross and his players would be well within their rights to refuse to play.

"If the game does go ahead, what this has done ultimately is just heap massive pressure on Celtic when the training camp was intended for them to recharge, refresh and press the reset button.”