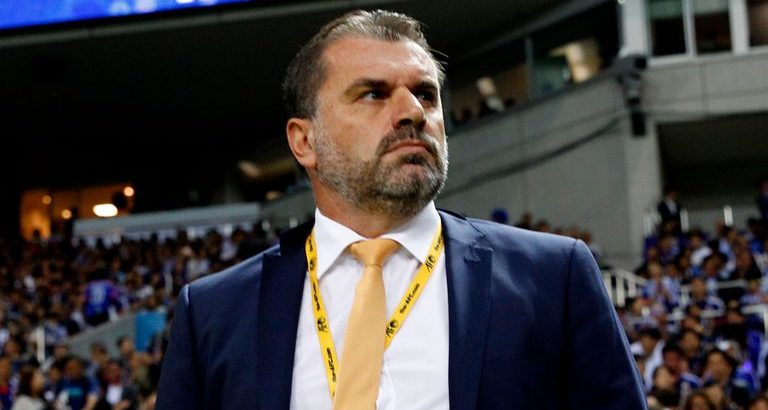 Celtic will face FC Midtjylland in the second qualifying round of the Champions League.

The Danes will provide the opposition for new Hoops boss Ange Postecoglou’s first official game in charge on July 20 or 21 at Parkhead.

The return leg will take place a week later at the MCH Arena and Postecoglou knows he will be under immediate pressure to avoid the kind of slip-ups that have seen the club fail to reach the group stages of Europe’s premier competition since 2018.

It will be Celtic’s first meeting with FC Midtjylland, who finished second in the Danish league last season, and who have former Celtic player Erik Sviatchenko in their ranks.

Former Australia boss Postecoglou signed a 12-month rolling contract at Parkhead after being identified as the club’s top target to replace Neil Lennon following a breakdown in talks with Eddie Howe.

Celtic travel to Hearts in their first Scottish Premiership game, with the opening-day clash at Tynecastle Park live on Sky Sports at 8pm on Saturday, July 31.