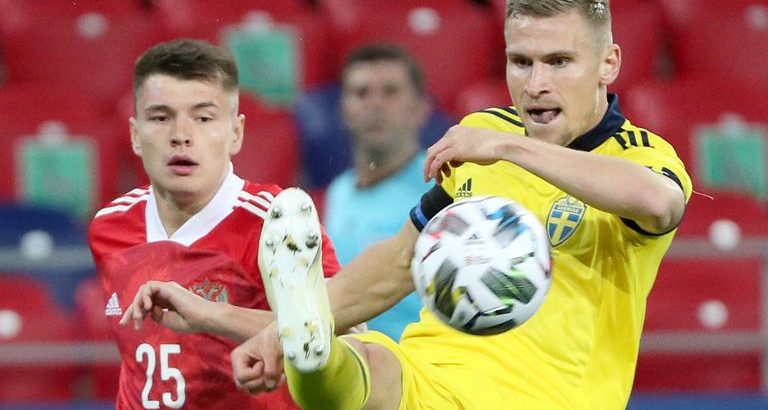 Celtic have agreed a deal to sign defender Carl Starfelt from Russian side Rubin Kazan.

The Swedish centre-back has signed a four-year deal at Parkhead, with the transfer requiring international clearance to be completed.

The 26-year-old’s arrival follows the departure of Kristoffer Ajer, who left Celtic earlier on Wednesday to join Premier League side Brentford in for an initial fee of £13.5m.

“I am really pleased agreement has been reached and we are really looking forward to Carl joining up with the squad,” Postecoglou said. “Carl is an experienced player and someone with the attributes to be a real success at Celtic.

“He is a strong, athletic and committed defender and will add quality to our squad. I am sure he will be a player our supporters will welcome warmly and someone who will be really important for us going forward.”

Starfelt began his career with IF Brommapojkarna, before joining fellow Swedish side IFK Gotenburg in 2018. He spent just two seasons at Gotenburg before sealing a move to Rubin Kazan.

The first of Starfelt’s three senior international appearances came in a friendly against Russian in October 2020, but he did not make the Sweden squad for Euro 2020 earlier this summer.