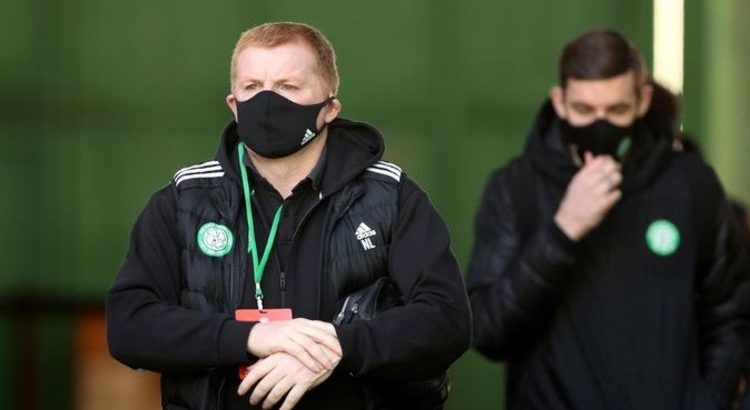 Celtic have confirmed that tonight’s SPFL game with Hibernian will go ahead, despite a Covid outbreak in Neil Lennon’s squad. As many as 13 players and staff are currently isolation after coming into contact with Christopher Julian, who has tested positive for the virus. 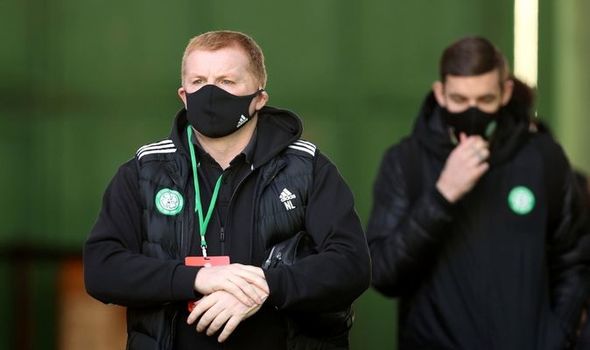 The Scottish champions have just spent six days in the United Arab Emirates as part of a mid-season training camp.

Upon return to Glasgow on Friday, the Celtic players were tested with just one coming back positive.

Speaking last weekend, assistant boss John Kennedy admitted the club were guilty of “minor slip-ups” in response to Covid protocols during their time in Dubai.

Images of players failing to wear their masks had surfaced online and the club are now facing scrutiny in response to the positive case.

Kennedy and manager Lennon are among those currently isolating, meaning they will not be on the touchline for tonight’s clash with Hibs, which has been given the go ahead.

The Hoops are currently 22 points behind Rangers, who have four games in hand on their rivals but face an uphill battle to complete Ten in a Row.

In a strong-worded statement, Celtic have issued their support for their affected players while defending the controversial trip to the Middle East.

It read: “Celtic Football Club confirmed today that Christopher Jullien has tested positive for Covid-19 and is self-isolating at home. We wish Christopher a speedy recovery.

“While all of the other members of the squad and backroom team have tested negative, we have been informed by the authorities that, having been deemed ‘close contacts’, Celtic manager Neil Lennon, assistant John Kennedy and 13 first-team players will be required to self-isolate on a precautionary basis as required by the current regulations.

“The Club would like to thank the Scottish FA, JRG and the Scottish Government for their assistance in managing this case. Celtic will, of course, fulfill its fixture against Hibernian this evening.

“Clearly we are hugely disappointed, as we know our supporters will be. The contacts were identified during the period from Wednesday last week, primarily around flight and team coach travel, during which time Celtic applied the same rigorous protocols used for pre-season training camps, UEFA match travel and for all domestic match arrangements in Scotland.

“These protocols have served us well in the past, as the Club has not had one positive case in our own ‘bubble’ until now. As we have already stated, Celtic’s decision to travel to Dubai for a training camp was for performance reasons. Whilst we were in Dubai, the announcements made on January 4 significantly changed the COVID landscape.

“The reality is that a case could well have occurred had the team remained in Scotland, as other cases have done in Scottish football and across UK sport in the past week.

“Celtic has done everything it can to ensure we have in place the very best procedures and protocols. From the outset of the pandemic, Celtic has worked closely with the Scottish Government and Scottish football and we will continue to do so.”