Chelsea skipper Cesar Azpilicueta knows that when he walks out at Wembley for the FA Cup final he will be leading out two Chelsea teams, not one.

The first is made up of the 11 players Thomas Tuchel feels will give Leicester the toughest game possible – arguably a very different side to the one which surprisingly lost to Chelsea in midweek.

The second team will not be immediately obvious to the thousands of fans who are finally going to be allowed back into the ground or the millions watching from home.

But every time Azpilicueta has pulled on a Chelsea shirt since he signed in 2012, he has sensed them there helping along in the shadows.

“I jumped into a dressing room which had just been crowned champions of Europe,” Azpilicueta recalled. 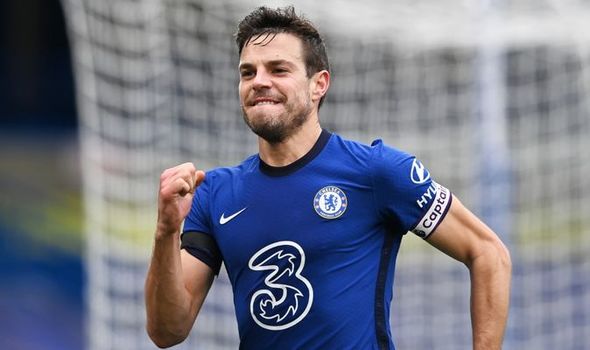 “You learn from them every day in training. How they achieve, how they win so many trophies

“It’s because they in ever training session they gave their best, in every game they want to win.

“Chelsea has a DNA of winning. Since I came here in 2012 I felt the demand of winning trophies, that’s what it’s all about.”

For an outsider, it is something that has to be picked up fast.

“I came from Osasuna, where we were fighting against relegation,” he recalled. “Away from home, we would win two or three games a season and if we got a draw we were happy with that.

“It was a big step moving to Marseille. They demand titles – and we won trophies. But it was not the same – we were not asked to win the Champions League.

“When you come to Chelsea, you have to win in every single game in every competition.

“It’s important that new players feel that straight away because there is not a lot of time and we all want to be successful as soon as possible and we don’t know how many opportunities we have to win trophies.”

Of course, under Lampard, Chelsea’s players had a chance to pick up those qualities first-hand from a legend who, as a player, embodied the winning spirit more than most.

However, in the cup final against Arsenal 12 months ago, Chelsea were uncharacteristically below-par losers.

“Personally I got injured, I gave away a penalty, as a team we didn’t perform at our level,” Azpilicueta said.

“We were 1-0 up and we had the game in our hands and we let it go. Christian Pulisic got injured as well. 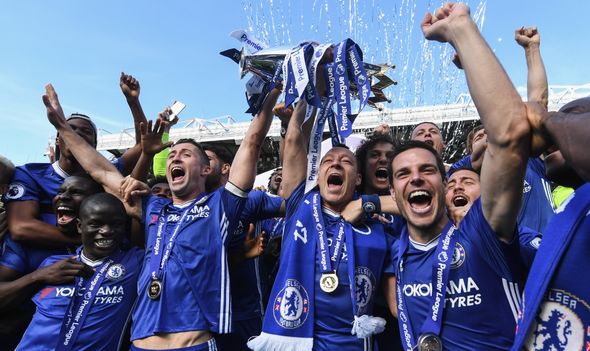 “Everything went against us, but we were not at our best level.”

Furthermore, when the Chelsea hierarchy lost faith in Lampard’s ability to deliver a top-four finish this season, he was unceremoniously shown the door.

Azpilicueta had been at the club long enough, though, to know that the players were still expected to do better.

“When we are not having a good season we have a change of managers, but I always felt it’s all about winning, and the way we have to achieve that,” he said.

“Of course we have had this situation this season, when we were not at our best, not at our level.

“Now we have in front of us an amazing opportunity to have two trophies that we all want to win.”