Championship prize money is a thorny issue for clubs in the second tier of English football.

The lucrative reward of Premier League football is a galaxy away from Championship prize money, which relies heavily upon gate receipts, commercial revenue and TV money.

Leeds, West Brom, Aston Villa and Derby will be chasing Premier League football in August following the culmination of a 2018/19 Championship season in which the playoff positions were finalised on the last day of the campaign.

Derby sealed their place in the playoffs with a 3-1 win over West Brom, who they could meet in the Championship playoff final at Wembley Stadium if they beat Leeds and the Baggies get past Villa in the EFL playoff semi-finals.

This represents a miniscule amount compared to parachute payments given to clubs relegated from the Premier League.

How much is Premier League prize money?

In the top flight, every club is guaranteed £12.3million for being involved in ten Premier League matches on TV each year.

Premier League clubs then receive an extra £1.1m dished out for each game on top of that. 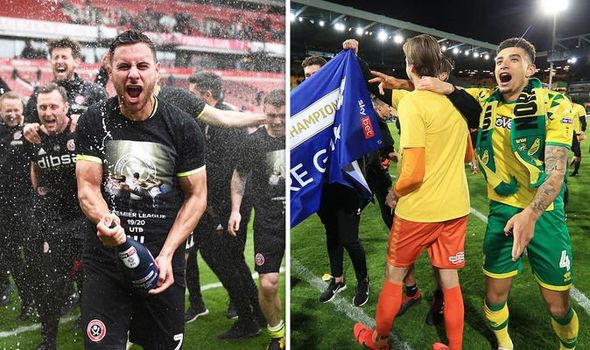 Each improvement in position in the Premier League is worth around £2m more for clubs.

For teams in the division below, the equivalent of Championship prize money revolves around how sought-after each club is by TV company broadcasts, as well as how many fans they can attract to buy tickets and merchandise.

In November 2018, departing EFL head Shaun Harvey agreed a five-year TV contract with Sky Sports worth a record £595m to the league, including Championship clubs.

The deal was partly negotiated by clubs and will apply from the 2019/20 Championship season, increasing the existing deal by 35 percent.

Shared between 72 league clubs, the deal pales against the riches received by clubs winning promotion to the Premier League, which is estimated to be worth around £200m. 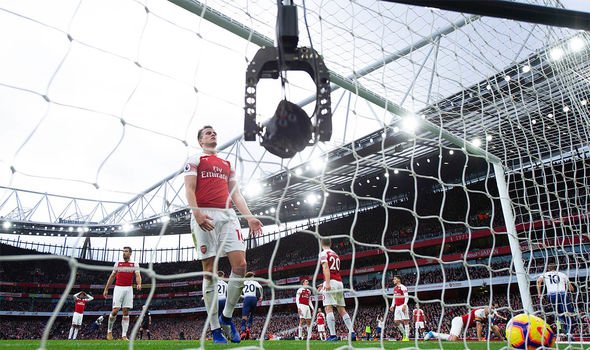 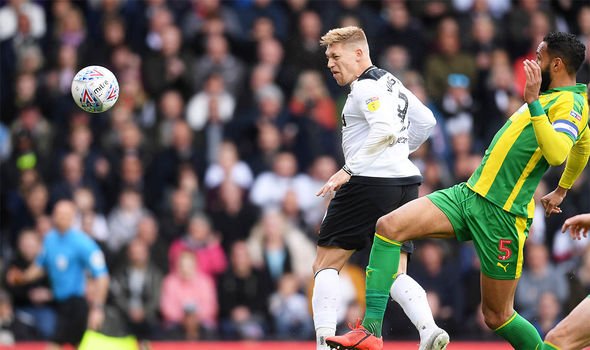 Championship prize money – how much is Premier League promotion worth?

The most recent parachute payments for relegated Premier League clubs were worth around £48m in the first year after relegation, with an extra £38m the following year unless they win promotion to the Premier League.

Even though they are not receiving parachute payments, the Whites declared a total income of more than £40m in 2017/18 season, ensuring they were able to remain competitive in the division under the enigmatic leadership of Marco Bielsa.