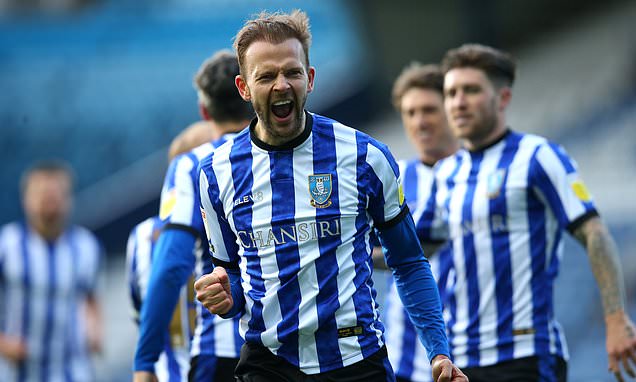 Struggling Sheffield Wednesday stunned play-off hopefuls Cardiff with a 5-0 win at Hillsborough to lift themselves off the bottom of the table.

Three of the goals came in the first 23 minutes, with Julian Borner, Callum Paterson and Adam Reach on target.

Jordan Rhodes added a fourth goal approaching the midway point of the second half, before Reach rounded off the scoring with his second. 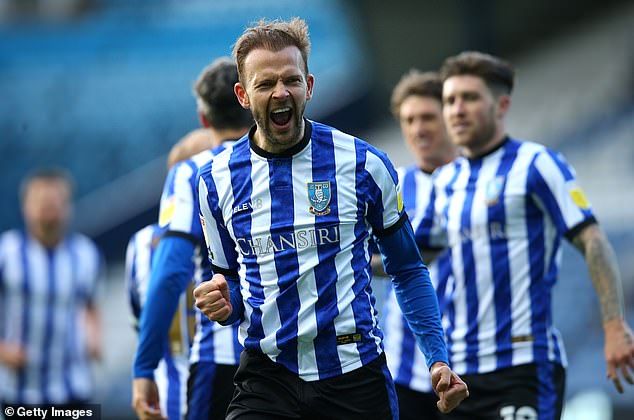 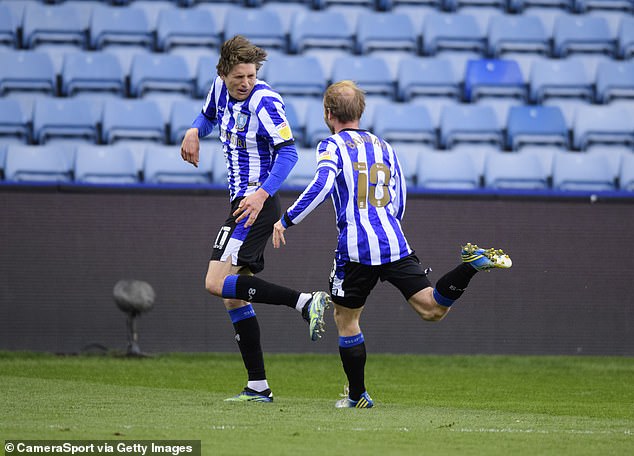 Wednesday, with just one win in their previous 10 games, had slipped to the foot of the table following Wycombe’s win at Rotherham earlier in the day. Wednesday are six points from safety.

Leo Ostigard’s early strike and a second-half penalty from Matt Godden put Coventry in control before Viktor Gyokeres ensured they would move seven points clear of the drop zone after Robins forward Nahki Wells had pulled one back. 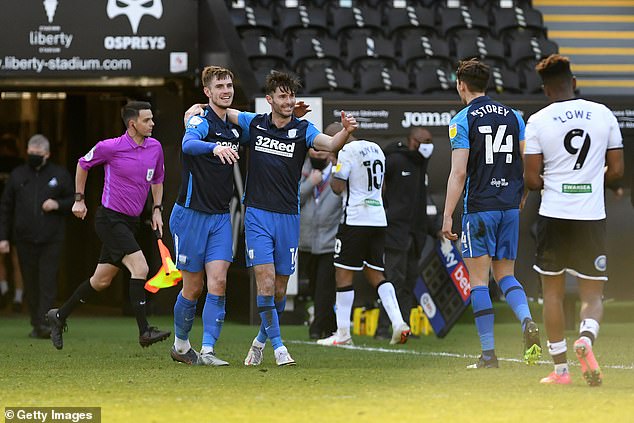 Daryl Dike’s brace boosted fifth-placed Barnsley’s surprise play-off push as they won 2-1 at Luton to move within a point of the Swans.