‘As soon as we get that one in the net, it’s going to snowball’: Charlie Austin urges Southampton fans to keep the faith despite six-game winless run

Southampton striker Charlie Austin has urged fans to keep the faith as they search for only their second Premier League victory of the season at champions Manchester City on Sunday.

The Saints, who are 16th in the table, were held to a goalless draw by Newcastle last weekend to leave them without a win in six games since beating Crystal Palace 2-0 on September 1.

‘I know the fans are getting frustrated and I understand that, but we’re trying 100 per cent to get the second win of the season and push on,’ Austin told the Southern Daily Echo. 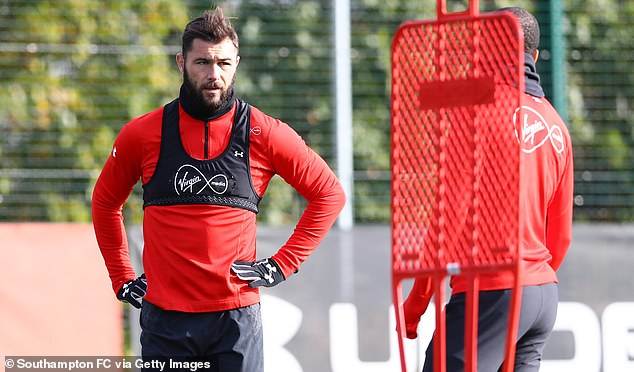 Charlie Austin, pictured in training on Tuesday, has urged fans to stick by Mark Hughes’ side 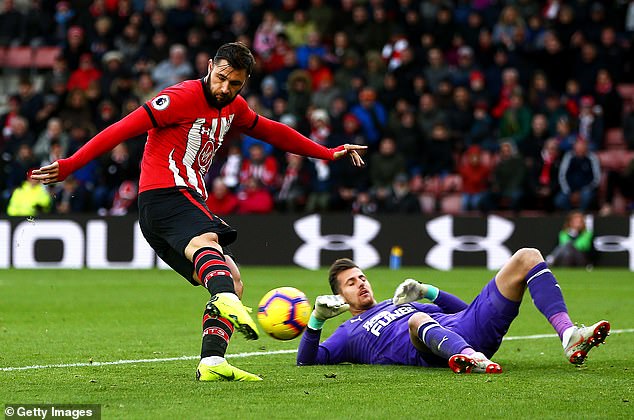 ‘You only have to look around and you can see that everyone is on the edge because they don’t know whether we are going to concede or score. It’s hard not to feel it.

‘It’s a frustrating time, but just keep getting behind us and it will come. If we weren’t creating the chances, then it would be time to worry.’

Mark Hughes’ misfiring side face a tough test against league leaders City, who have scored 27 goals this season, 21 more than Southampton.

‘We create chance after chance and loads of teams have been like it, we just can’t put the ball in the net,’ added Austin, who is yet to score in the league this season.

‘As soon as we get that one in the net, it’s going to snowball. Once it happens, we can all kick on because we are a strong side and we don’t deserve to be in this situation.’ 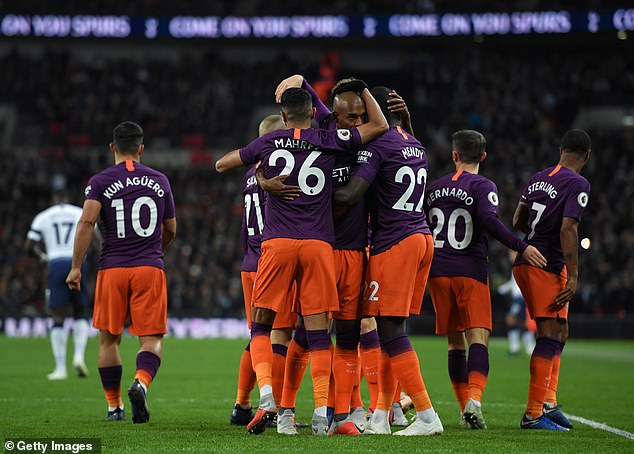