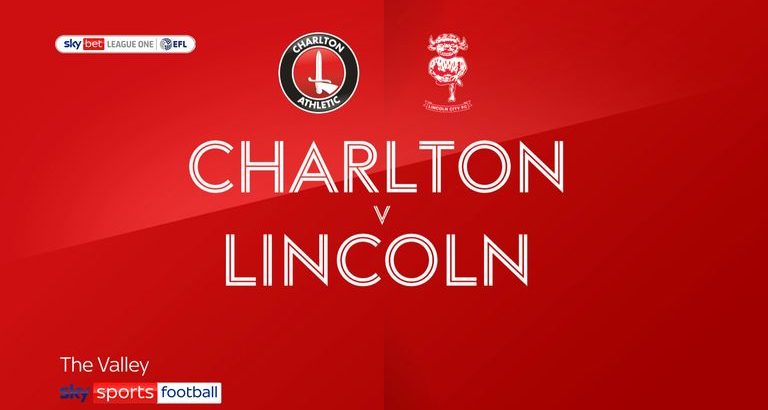 Charlton will head into the final day of the Sky Bet League One season with a chance of making the play-offs after defeating top-six certainties Lincoln 3-1 at The Valley.

The highlight of a listless first half was match official Kevin Johnson having to make way for fourth official Carl Brook, but the Addicks sprang to life after the interval.

Alex Gilbey’s chipped centre was headed down by Chuks Aneke for Jayden Stockley to fire into the roof of the net on 47 minutes.

Ryan Inniss headed home Albie Morgan’s corner at the back post after 65 minutes before Millar teed up Aneke to slot home the third two minutes later.

The hosts squandered several chances to further extend their lead before being pegged back by Harry Anderson’s close-range consolation in the 89th minute, with the same player going close to a second in the last minute.

The Imps will compete in the four-team play-offs regardless, but Charlton can join them if they record a superior result to both Portsmouth and Oxford on Sunday when they face champions Hull.