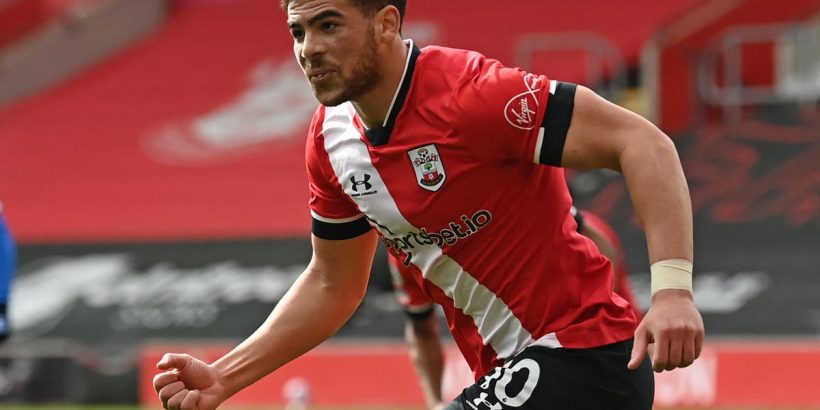 Che Adams has now committed to playing for Scotland

Former England Under-20 striker Che Adams maintains his switch in allegiance to Scotland was not based solely on the chance to play at Euro 2020.

Steve Clarke named the Southampton forward in his squad for the first time last week ahead of the 2022 World Cup qualifiers this month.

The 24-year-old has previously rejected the call from Scotland during Alex McLeish’s reign and qualifies through the grandparent rule.

But the Saints star, who has seven goals and four assists to his name under Ralph Hasenhuttl in this season’s Premier League, is adamant that the lure of playing in a major tournament was not the driving force in his decision.

“I know a lot of people are going to be saying it’s because of the Euros, but I don’t think that’s the case,” said Adams.

“I think it (call-up) has come at the right time. When I was younger, I didn’t really know my body and how I would adapt, but I think I’m the right age.”

Scotland host Austria on Thursday before playing away against Israel on Sunday and at home against the Faroe Islands on March 31.

Scotland have been drawn in Group D with England, Croatia and Czech Republic for the Euros, which were postponed by a year due to the COVID-19 pandemic.