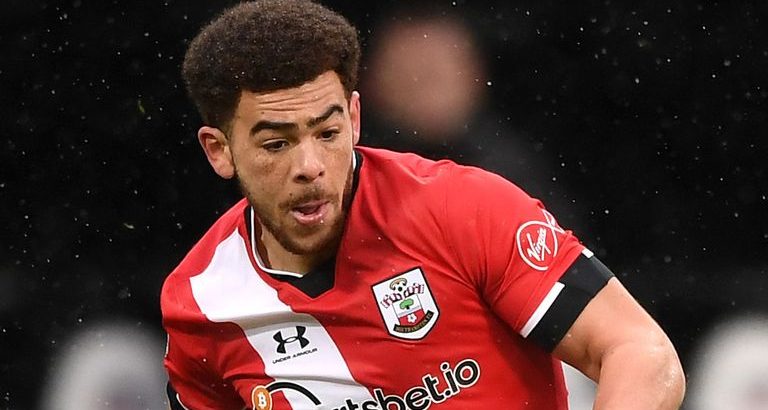 Che Adams dismissed claims he only wants to play for Scotland because of the Euro 2020 finals as he declared he was ready for international football.

The former England U20 international joined up with his new Scotland team-mates on Sunday ahead of the start of the World Cup Qualifiers.

The 23-year-old previously turned down an offer to switch allegiances in 2017 but talks with Southampton team-mate Stuart Armstrong and Scotland boss Steve Clarke convinced him to make the move.

And seeing the Scotland players celebrate qualification for this summer’s finals by lauding goalkeeper David Marshall also helped him realise what he was missing out on. 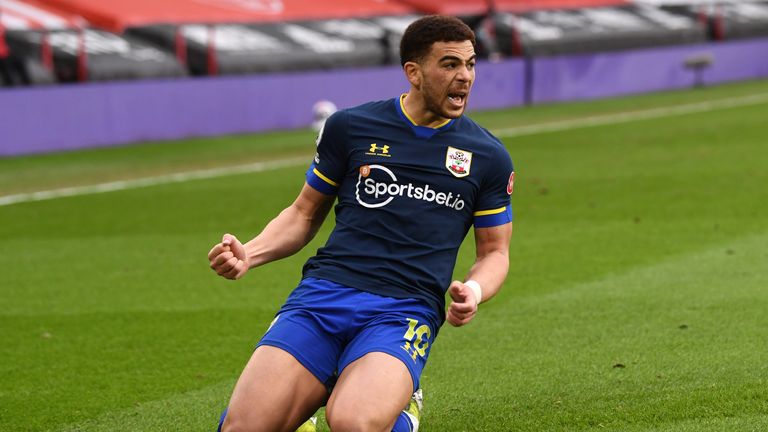 “I think it’s the right time,” Adams told the Scottish Football Association media team. “I know a lot of people are going to be saying it’s because of the Euros but I don’t think that’s the case.

“I think it’s come at the right time. Obviously when I was younger I didn’t really know my body and how I would adapt but I think I’m the right age.

“I have spoken to Stu (Armstrong) a couple of times and I spoke to the gaffer (Clarke) and that made my mind up.

“He convinced me a lot. I have seen videos online and it’s just something I want to be part of. I want to take my career to the next level.

“I saw the David Marshall videos online and as soon as I saw that I wanted to be part of it. The lads looked really good and they have really welcomed me in.

“I can’t wait to get going to put the trust back into the manager.”