Olivier Giroud has revealed his surprise at texts from friends that asked him whether he was joining Juventus. The World Cup winner enjoyed a dramatic change of fortunes to finish last season strongly, after nearly quitting the club in January.

The two clubs were just slightly apart on their valuations before the deal fell through.

Instead, Giroud stayed and was given a chance to shine ahead of Tammy Abraham.

It’s a decision that Frank Lampard did not live to regret after securing a top-four finish and reaching the FA Cup final. 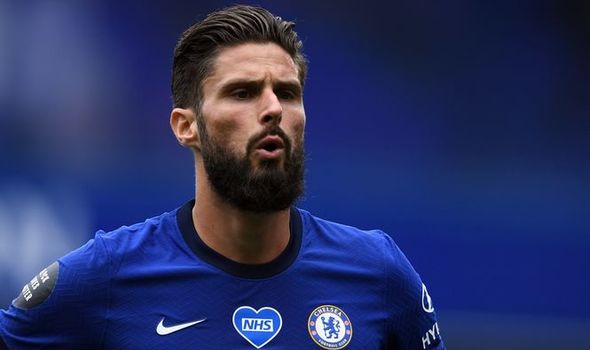 Giroud signed a one-year contract extension after receiving assurances from Lampard that he had a future in west London.

Reports in Italy have emerged in the last few days, claiming Giroud has agreed a two-year contract with Juventus.

The provisional deal would see him earn around £8million including bonuses.

Now Giroud has publicly decided the claims and committed his future to Chelsea.

“I was surprised to receive messages from mates talking about the Juventus rumour,” he told Telefoot.

“It is far from the truth. I am a Chelsea player and I feel good here.

“I did not have a great end of season just to leave without a bit of faith.”

Giroud will now have extra competition in attack following the arrival of £47m-man Timo Werner. 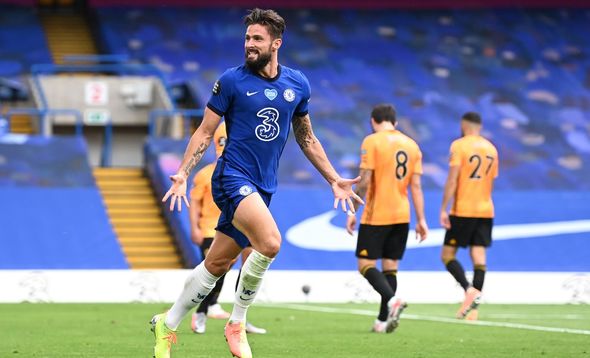 The capture of the German does not necessarily mean Giroud will lose his place in the side though given Werner can also play out wide.

Speaking earlier in the summer, the France international claimed it was a promise of more game time from Lampard that persuaded him to stay and fight for his place.

“I was supposed to leave in the January transfer window because I wasn’t playing much and I needed more game time to make the France squad for Euro 2020,” Giroud said.

“I very nearly left the club but I really think that God wanted me to stay at Chelsea. The manager told me that he couldn’t let me leave because he didn’t have anyone to replace me.

“Everyone knows what happened so I won’t go back over it but the coach spoke to me privately and told me that he’d give more games.

“He kept his word and what then mattered to me was proving to him that he could count on me when I was called upon.”