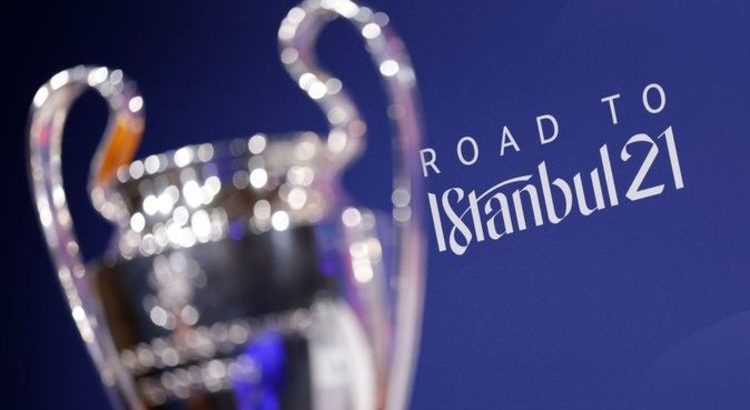 Porto is set to stage the Champions League final between Chelsea and Manchester City, according to reports. UEFA have been forced into a rethink amid Turkey’s ongoing struggle with the coronavirus pandemic.

Initially, Istanbul was due to host the showpiece after last season’s final was cancelled and rearranged for Lisbon.

However, Turkey was placed on the red list at the end of last week to throw the final into doubt.

UEFA still planned to press ahead with the final at the Ataturk Stadium but travel restrictions made it virtually impossible for fans to be in attendance.

Talks were immediately held about the prospect of bringing the final to England. 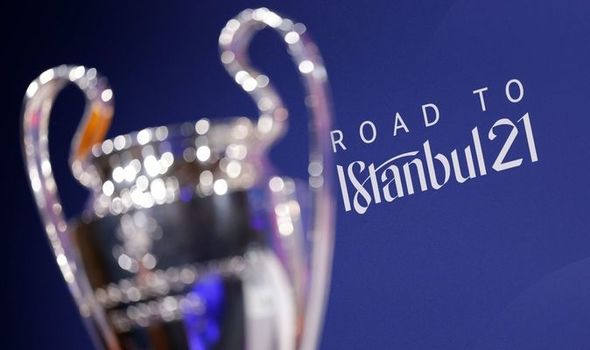 Wembley Stadium, where the two sides met in the FA Cup semi-final last month, was the frontrunner to win the rights to host the biggest game in club football.

Villa Park and the Tottenham Hotspur Stadium was also reportedly under consideration.

However, according to The Telegraph, Porto’s Estadio do Dragao is now set to host the final at the end of the month.