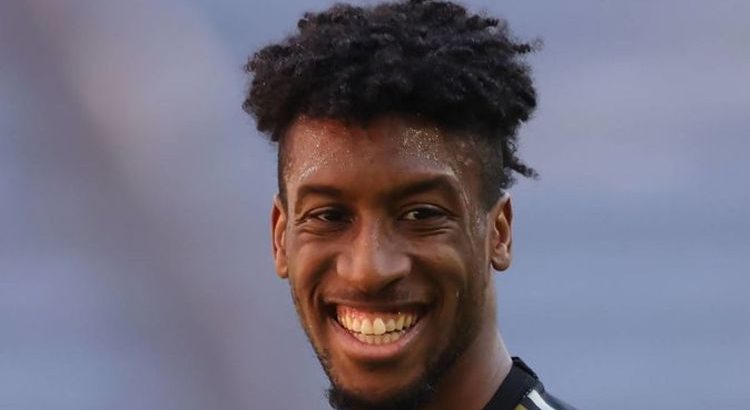 Bayern Munich would reportedly be willing to sell Kingsley Coman to Manchester United or Chelsea this summer, if the Premier League clubs meet their huge asking price. Coman still has two years left to run on his Bayern contract but negotiations over a new one have stalled, prompting transfer rumours and it seems the German club would entertain offers.

The 24-year-old winger contributed eight goals and 12 assists in 39 appearances for Bayern last season as Coman added another Bundesliga title to his trophy collection.

Coman’s sixth Bundesliga title win means he now has a staggering 10 league titles under his belt from his time with Bayern, Paris Saint-Germain and Juventus.

The youngster is now aiming for a first trophy with France and is set to play an important role for Didier Deschamps’ side at Euro 2020.

However, while he is focusing on the Euros for now, Coman is also the subject of negotiations with Bayern over a new contract.

According to reports, Coman is angling for improved terms and the two sides have reached an impasse over the financial details.

JUST IN: Man Utd chiefs have fresh uncertainty over Sancho and Ronaldo deals 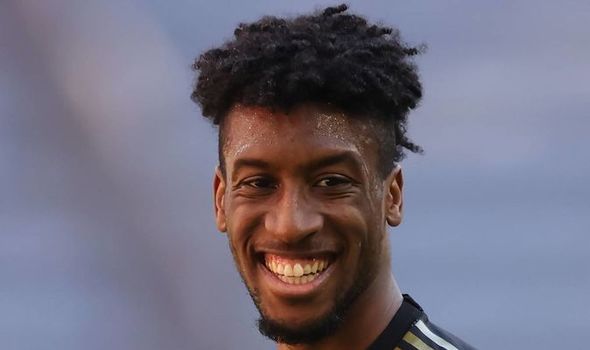 Coman’s agent, Pini Zahavi, has therefore begun testing the waters in England to gauge possible interest in his client, perhaps as a bargaining tactic with Bayern.

Coman reportedly wants a yearly wage of £13.7-14.6million (€16-17m) to sign another deal with the Bavarian giants – terms Bayern technical director Marco Neppe will not accept.

Bild have reported therefore that Bayern would be willing to sell the French winger and Fussball Transfers say they want £86m (€100m) for his signature.

The report says this asking price is designed to work more of a deterrent than an invitation for offers, with both sides trying to play hard ball in the boardroom.

Right now it seems that both Chelsea and Manchester United have more pressing needs in the summer transfer window.

Chelsea are on the lookout for a world-class striker and have been linked with Borussia Dortmund’s Erling Haaland and Inter Milan’s Romelu Lukaku.

United, meanwhile, want a centre-back partner for Harry Maguire and Dortmund winger Jadon Sancho – a deal which finally seems to be getting somewhere.

However, German outlet SPORT1 has reported that Ole Gunnar Solskjaer’s side could turn their attention to Coman if Dortmund don’t play ball over Sancho.

United have reportedly told Bayern of their intentions, which are not surprising, considering the club’s previous interest in the winger.

Solskjaer’s side were apparently weighing up a move last summer before Coman struck the winner in the Champions League final against PSG in Lisbon.