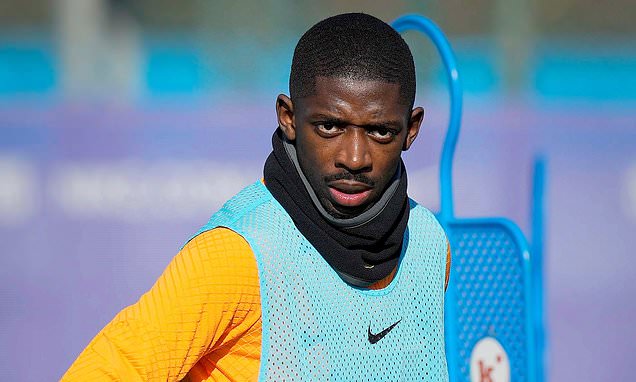 Chelsea ‘are negotiating a deal for Ousmane Dembele’ and may have already reached an agreement for the wantaway Barcelona star.

Dembeles relationship with the club has always been fractious but hit a new low recently when he publicly released a statement accusing them of trying to blackmail him into signing a new contract.

Barcelona are trying to secure new deals for stars on reduced terms initially with more money coming in the back-end of the contract, allowing them to free up funds to sign players at the moment. 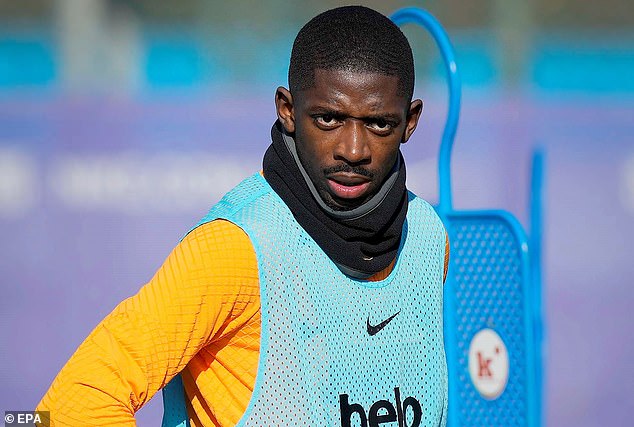 But Dembele and his agent have refused to play ball, making it seem increasingly likely that he will leave.

Spanish journalist Alfredo Martinez said: ‘Everything indicates that Chelsea is the club that is negotiating and that they may even have something agreed with Dembele.’

Xavi recently gave an ultimatum to the winger, saying ‘he knows how it works’ and telling him to ‘decide his future’. 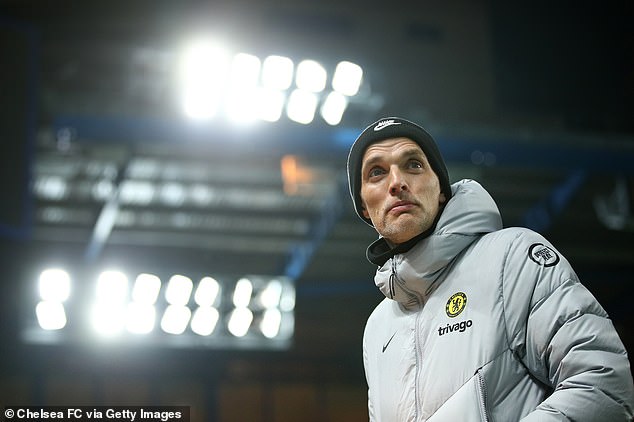 Thomas Tuchel’s Chelsea are in negotiations with the wantaway winger, according to reports

The former Borussia Dortmund man is still only 24 but has only shown glimpses of the brilliance that led Barcelona to sign him for £135m in 2017.

Newcastle have been linked with a £17m deal for the rapid winger and at this point it seems as though the Premier League is the most likely destination for Dembele.

He has suffered numerous injury problems in the last four years and also been criticised at times for a lack of commitment to training.

Dembele has only played six times in LaLiga this term and three times in the Champions League, failing to score in either competition. 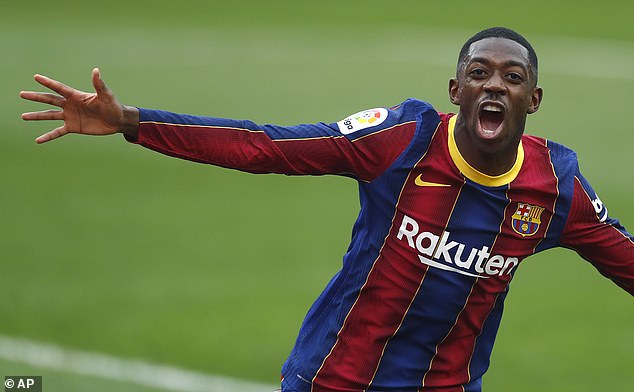