While Chelsea won against Manchester United the last time they met, Frank Lampard’s side seem to struggle against the Red Devils. Ole Gunnar Solskjaer has guided his side to four victories over the Blues from their last six matches. And that’s something Lampard will have to solve when the two teams face off on Saturday night.

Chelsea enter the game against Manchester United aiming to pick up some momentum.

It’s been a difficult start to the season for the west London giants, despite spending over £200million on new faces back in the summer transfer window.

Timo Werner has started to find his feet in English football, bagging a brace against Southampton in his last Premier League match, but the Blues have been unable to go on a run.

They’re conceding goals galore at the back, though did manage a clean sheet in their Champions League showdown with Sevilla on Tuesday night.

And they’ve failed to win two games on the trot since the season has started.

To make matters worse for Lampard, his side’s next opponents Manchester United have become something of a bogey team over the past 18 months. 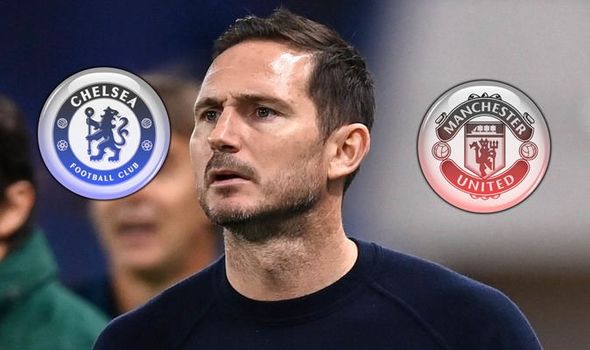 That hasn’t always been the case. In fact it’s been the other way round for many years, with the Blues often getting the best of United during Sir Alex Ferguson’s time in charge.

All that changed in February 2019, however.

That was when Maurizio Sarri ruled the Stamford Bridge roost and the Italian couldn’t get the better of Solskjaer in a FA Cup showdown in the capital.

United were comfortable winners that day, with Ander Herrera and Paul Pogba striking for Solskjaer’s side to send them through.

And Lampard’s first game as Chelsea boss got off to a nightmare start with United winning 4-0 at Old Trafford on the opening day of last season. 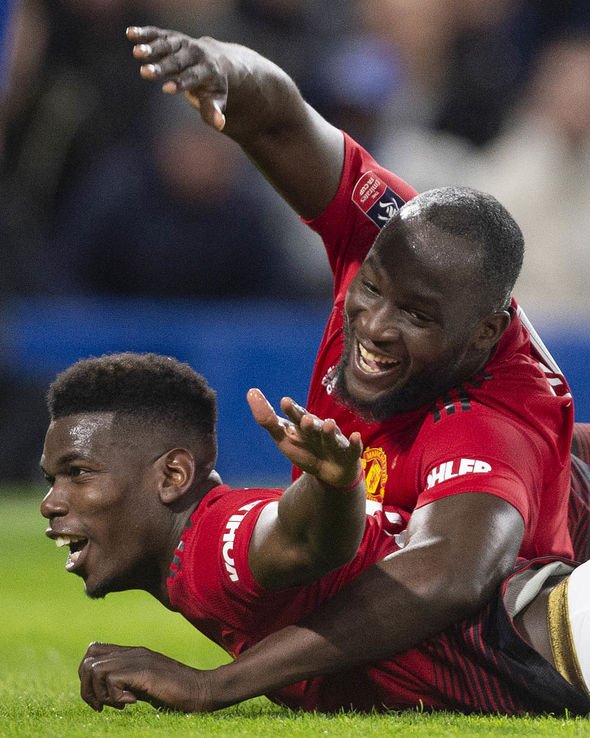 Marcus Rashford and Anthony Martial were simply unplayable that day, with the pair both finding the net along with Daniel James – who scored on his debut.

United and Chelsea then met in the Carabao Cup on Halloween night and Lampard was left with egg on his face, rather than his windows, as his side slipped to defeat again.

Both teams were considerably weakened for the showdown in west London.

But United ran out 2-1 winners with Rashford bagging a brace, lighting up Stamford Bridge with a sensational free kick to win the contest.

And, in February, Solskjaer’s side were again victorious on Chelsea’s turf. 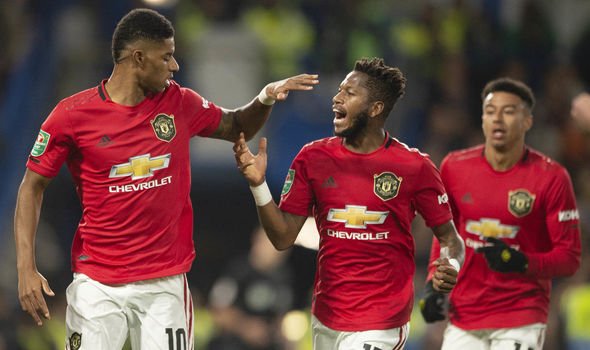 They won 2-0 that cold night, with Harry Maguire scoring a header and Martial also getting on the scoresheet.

Chelsea did win the FA Cup clash between the two sides back in August, to their credit.

But their recent history against United suggests they might have their work cut out when it comes to winning at Old Trafford on Saturday night.

The Red Devils are a team in form again having recently beaten Newcastle United and Paris Saint-Germain.

And whether Solskjaer can keep up his Chelsea jinx remains to be seen.