Lampard was appointed as the new Chelsea head coach on Thursday, signing a three-year contract.

The 41-year-old is the club’s all-time leading goalscorer and is adored by the Stamford Bridge faithful.

Merson says Chelsea fans will turn on their players, rather than Lampard, if results turn sour in the upcoming season.

However, he reckons that will end up frustrating the players, comparing it to Manchester United’s situation last season.

The problem is, if they lose six on the trot like Man United, the fans start having a go at the players and not the manager

Results dropped dramatically under Ole Gunnar Solskjaer at United towards the end of the campaign but fans were hesitant to criticise the Norwegian due to his playing history with the club.

However, Merson does not think the Chelsea hierarchy will be as easy on Lampard as the fans.

“No [Lampard won’t be given more time], I don’t think so,” Merson said on the Transfer Talk podcast.

“A legend, that soon goes out the window if you lose six games on the trot. 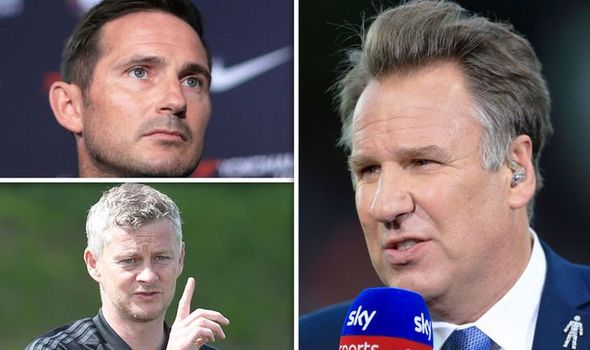 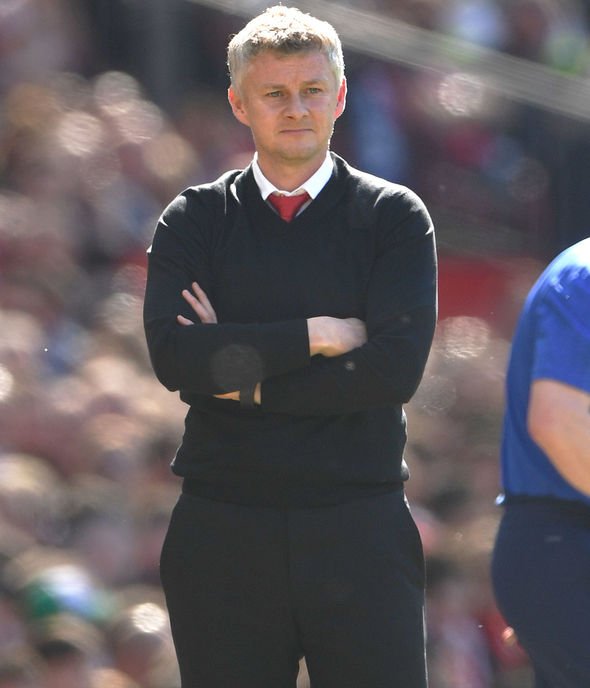 “The problem you have is it’s all about the players. At the end of the day you’ve got to have the players.

“The problem is, if they lose six on the trot like Man United, the fans start having a go at the players and not the manager because the manager is a legend, then the players start copping the hump.

“That’s where the problem comes.”

Merson says qualifying for the Champions League again would be a successful first season for Lampard at Chelsea. 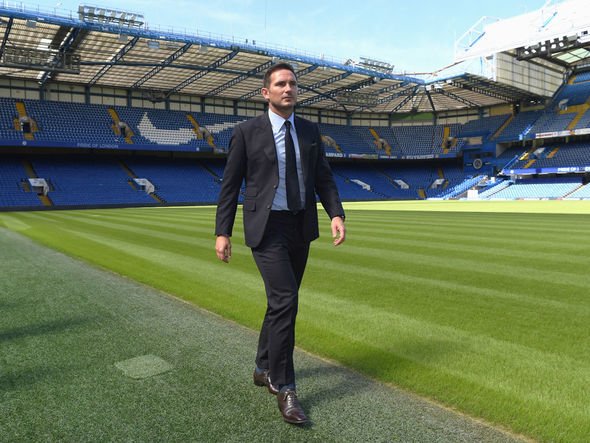 “I think if he can get them into the top four [it would be a good season], I really do,” he added.

“If they get through the group stages in the Champions League, they get in the top four next season, I think that’s a very good season.

“And bring a couple of players through, like Reece James who’s been outstanding at Wigan.

“If you can get them players through and give them six, seven, eight games during the season, or even 10, and we get into the top four and we get through the Champions League group, I think that’s a good season.”